The Minnesota Department of Natural Resources said the positive test came from one of the 1,234 deer that hunters harvested this fall in the area.

The area, which stretches north from Brainerd to Pine River and east to Aitkin, was in its final year of CWD surveillance and management because the disease hadn’t been detected there since 2019. It will now be extended through 2024.

"These are precautionary but necessary measures," Michelle Carstensen, wildlife health program supervisor for the DNR, said in a statement. "Continued sampling allows us to monitor the extent of CWD in the Brainerd area. Expanding the feeding ban around Climax and Bemidji eliminates one layer of controllable risk associated with the concentration of wild deer at food placed by humans."

Additionally, the DNR said the state’s deer feeding will expand to 44 counties on Dec. 30. 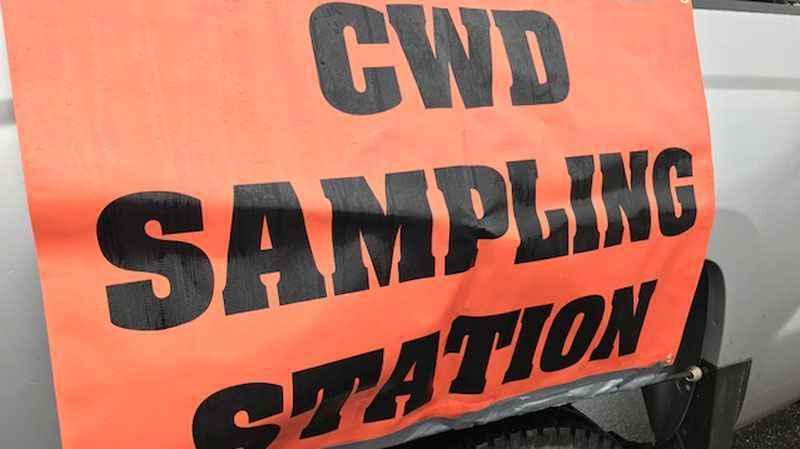