Minor injuries reported in I-694 crash that backed up traffic

Traffic was backed up on Interstate 694 Thursday afternoon following a crash near Highway 252.

According to the Minnesota State Patrol, three vehicles were involved in the crash, which happened in the eastbound lanes at about 12:30 p.m.

One of the involved vehicles rolled over after the crash, and one driver was taken to a hospital for treatment of minor injuries. Fortunately, no other injuries were reported.

Minnesota Department of Transportation cameras showed a large backup of traffic for about an hour but the lanes have since reopened. 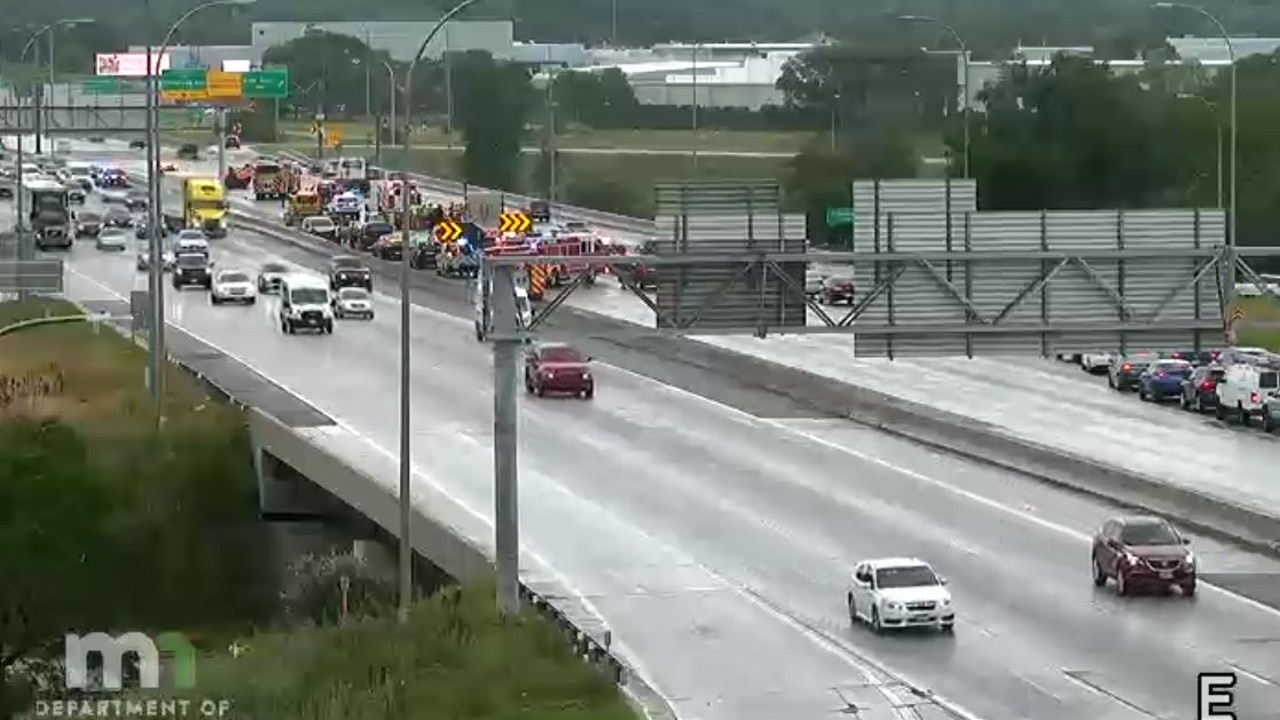