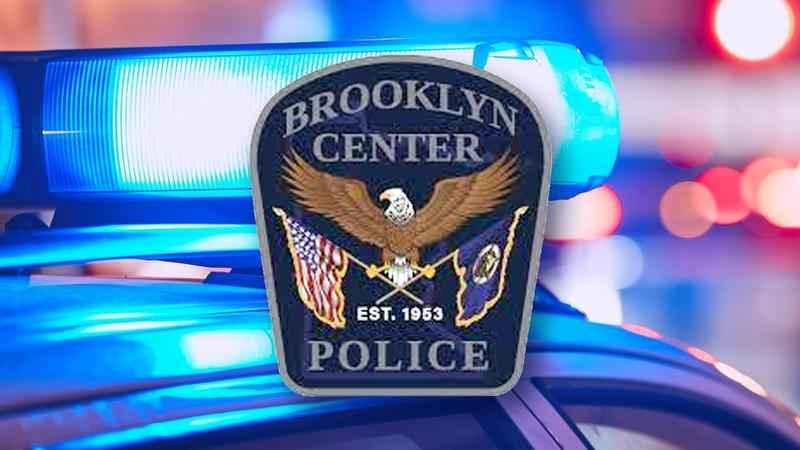 The council unanimously passed the measures, which include creating a new Department of Community and Violence Prevention to oversee the police and fire departments.

To help fund the reform plan, the city won’t fill three vacant police officer positions for the coming year, which the city manager says will save over $300,000.