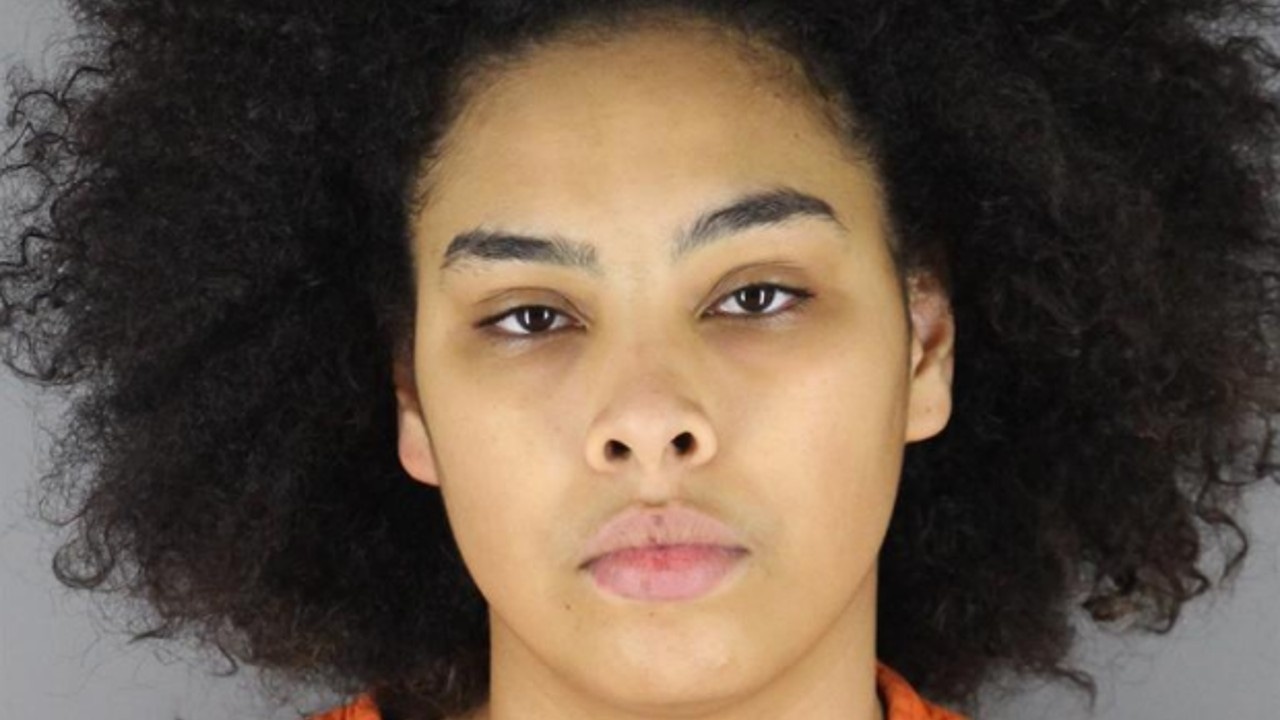 A Coon Rapids woman has been sentenced to prison in connection to a fatal drunken driving crash last year.

Minneapolis police responded to a crash report near Lowry Avenue Northeast and Grand Street Northeast at around 2:50 a.m. on May 29, 2021. There, they found a car that had hit a pole, and two people were trapped inside.

Firefighters extricated the two people and authorities then took the driver — Kenfield — to a hospital. However, the passenger was pronounced dead at the scene.

After getting a warrant, police got a blood sample from Kenfield that showed her blood-alcohol concentration was 0.128.