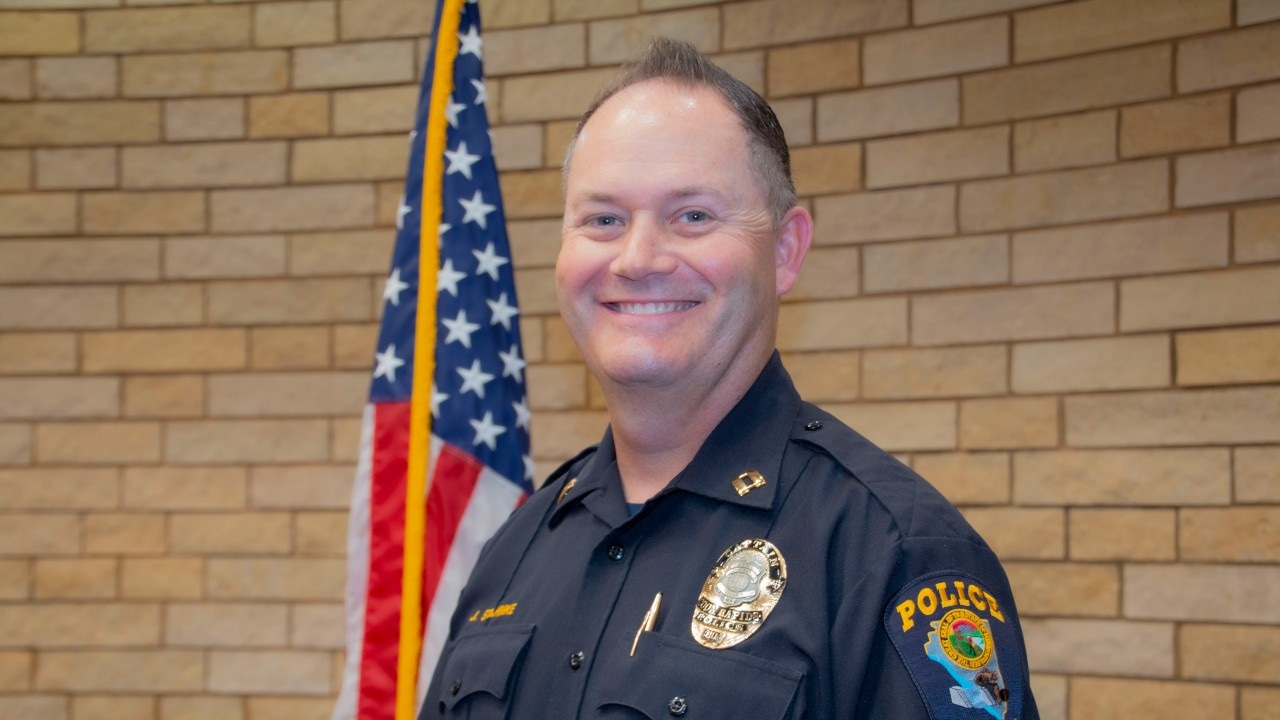 Officials in Coon Rapids say they have chosen the next person to lead the city’s police department after the current chief retires later this month.

Stahnke will replace Chief Brad Wise, who will retire at the end of June after working with the department for the past 27 years. Wise first worked for the Robbinsdale Police Department before being hired at the department in his hometown in 1995.

Wise has been the chief in Coon Rapids since 2011.

City officials say Stahnke also grew up in Coon Rapids, has worked at the department since 1993 and became a full-time police officer in 1995.

A transition period is underway, as Wise’s final day is June 30.