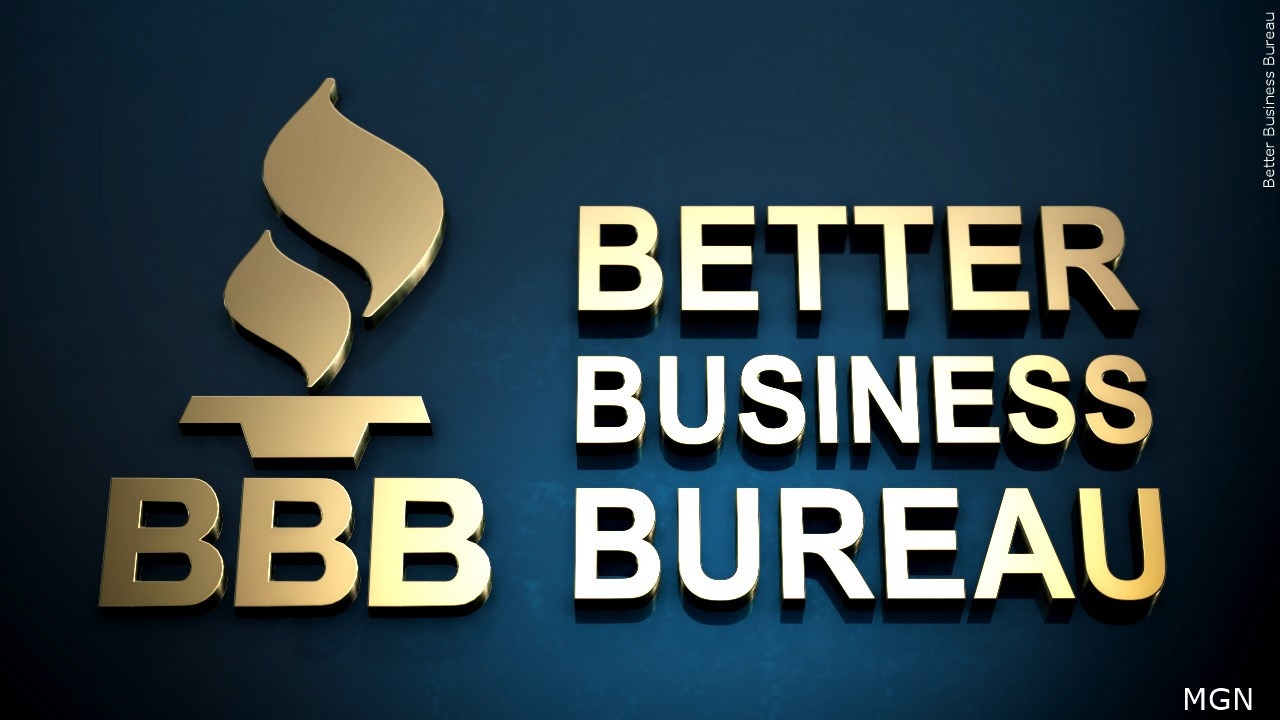 With tax season here, consumer experts say you should be on the lookout for scammers as they try to trick you into sharing personal information or paying extra money.

According to the Minnesota Better Business Bureau (BBB), scammers will sometimes act as members of the Internal Revenue Service (IRS), use your identity information to file a tax return in your name, or send links to a bogus website that looks like the official IRS website.

The BBB says there are two versions of an IRS or CRA impersonation scam. In one of the versions, the person posing as an agent will say you owe back taxes, and will pressure you by paying with a wire transfer, or a prepaid debit card. The scammer will then threaten you with fines and an arrest if you don’t comply.

In a different version, officials say scammers will say they’re issuing refunds, and then ask for your personal information to issue a refund. This scam is also targeted at college students, and say a “federal student tax” hasn’t been paid.

Consumer officials say imposters may give a fake badge number and name, and a caller ID may also show the call is from the Washington, D.C. area. In addition, the scammer will try to pressure you into acting quickly, while an actual IRS agent will give you the chance to ask questions or appeal what you owe, and won’t demand immediate payment.

In identity theft scams, a scammer will use a social security number to file a tax return in your name to collect a refund. Officials say a identity theft scam isn’t typically known about until a consumer gets a written notice from the IRS or CRA saying more than one tax return was filed, or they are paid by an employer they don’t know.

In addition, the BBB also warns of email phishing scams, which will have links to fake websites, or contain directions of “you are to update your IRS e-file immediately.” They will also mention USA.gov and IRSgov – no dot between IRS and gov. Officials add those emails aren’t from the IRS.

Here are seven ways to help protect yourself against tax scams, according to the BBB: