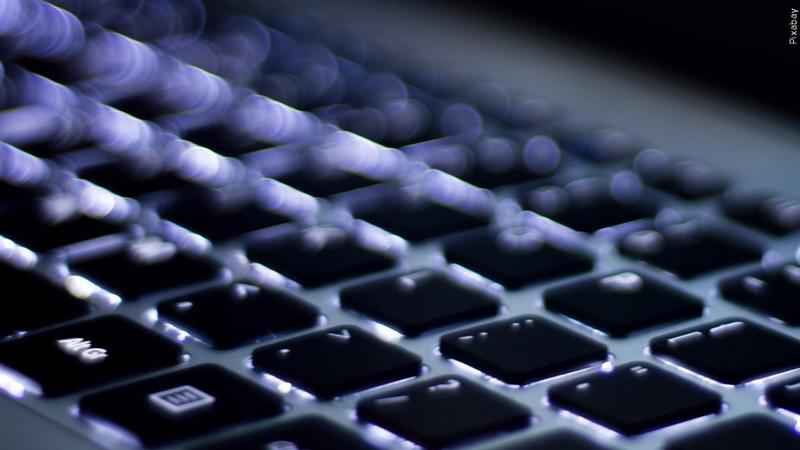 A software company that powers the website for at least two area school districts says its security team has found ransomware on certain systems in the company’s environment.

Finalsite, which is listed as the company used by both the White Bear Lake and South Washington County School District, says the ransomware was identified Tuesday.

The company states it is "making significant progress to get all websites up and running" and that "full restoration has taken us longer than anticipated."

Finalsite took to its Facebook page Thursday to provide an update to its clients, saying an ongoing investigation shows as of this time, there is no evidence that data belonging either to the company, or its clients, has been taken.

In addition, Finalsite says its security, engineering and infrastructure teams are working to restore backup systems and bring the network back to full performance.

Our website provider, Finalsite, continues to work on restoring our website to full functionality. Finalsite reported today that they have no evidence that data or client data has been taken. Additionally, SoWashCo Schools does not use Finalsite services that store sensitive student or staff information.