A Mother’s Love Initiative wrote a check to cover the next four months of rent for a 76-year-old crime victim brutally attacked earlier this month and had her rent money stolen.

According to Minneapolis Director of Police Information John Elder, on Jan. 2 at about 12:14 p.m., the Minneapolis Police Department responded to a report of a woman in her mid-70s shot and beaten on the 1700 block of East 22nd Street in the Cedar-Riverside neighborhood.

“When we are talking about abuse to women in our community, or elders in our community, if not a mother’s love then who?,” said Lisa Clemons, A Mother’s Love director about their planned donation. “It’s horrific. It was hard to even read about that and hear about that, but our elders are under attack.”

Officers arrived and located an elderly woman who had been shot and pistol-whipped so severely that a metal piece of the gun broke off and was found at the scene. 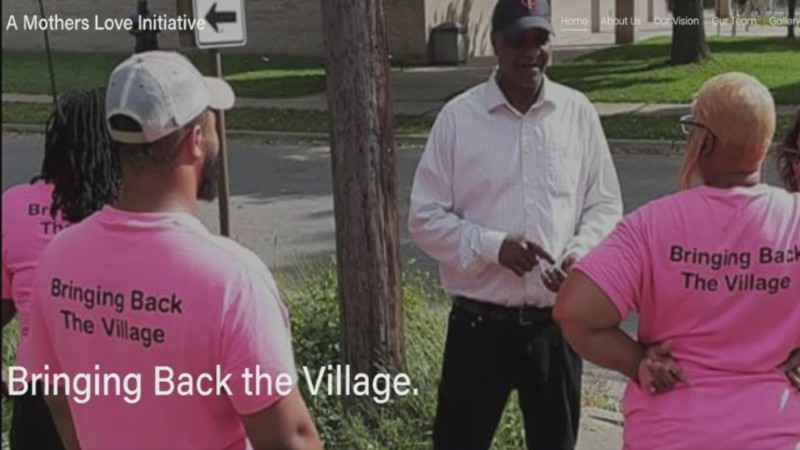 The lone suspect fled the scene with the victim’s purse containing her rent money, according to investigators.