Friday, the Minnesota division of the Council on American-Islamic Relations (CAIR-MN) joined community organizers in requesting Washington County Attorney Pete Orput step down and Gov. Tim Walz select a special prosecutor to handle the case of a former officer charged in connection with the death of 20-year-old Daunte Wright in Brooklyn Center.

Orput did not commit to a higher charge, Gray reported, saying, “I’m not going to give in to pressure to charge something I can’t prove." 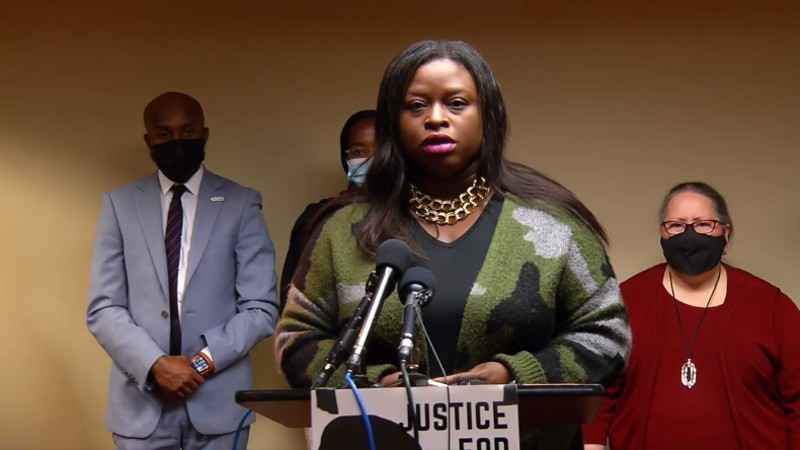 The gathering outside Orput’s home happened the same afternoon Wright’s funeral service was held in Minneapolis.

Wright was remembered at his funeral as a dedicated father whose life was ended too soon at the hands of police. Civil rights leader the Rev. Al Sharpton delivered a eulogy, stating Black people will never “shut up and suffer,” and that changes to federal law are coming.