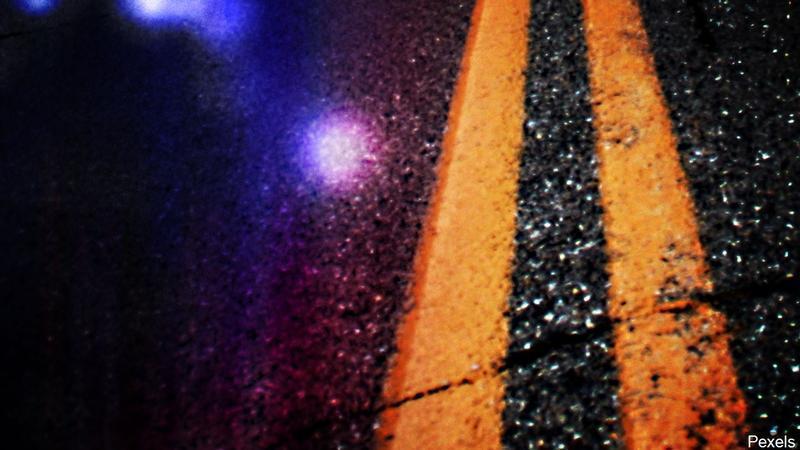 Two people are dead after a semi-truck and a Cadillac collided in Wadena County just before 5 p.m. Tuesday evening.

According to the Department of Public Safety, a Callidac STS was headed north on Highway 71 near 190th Street in Leaf River Township when it veered over the center line and collided head-on with a southbound Peterbilt tractor-trailer.

The Cadillac’s driver was wearing a seat belt, according to DPS, but it is unknown whether the two men were. Alcohol was not involved in the crash.