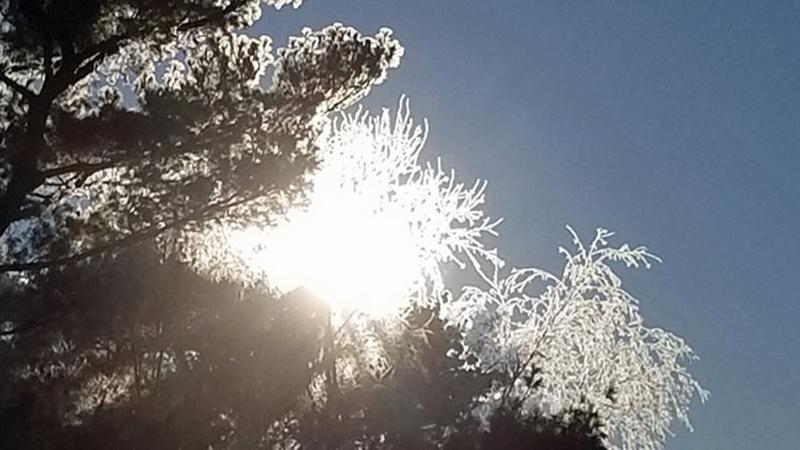 The NWS also noted Friday through Sunday was the first three-day stretch of days completely below zero since January 2019, but the first time it’s happened in February since 1996. The weather service added that staying below zero the entire day Monday, which is likely, would mark the first time since 1994 with four or more consecutive subzero days.

The record for the longest subzero stretch in Minnesota is seven days, set in 1912, according to the NWS.

The latest forecast from KSTP

Fortunately, it doesn’t appear that 2021 will break that record as warmer temperatures are in KSTP Chief Meteorologist Ken Barlow’s forecast.

Barlow said high temperatures will climb near 10 degrees on Tuesday before hitting the teens on Wednesday and possibly even the 30s this weekend.