Co-inventor of the Post-it Note dies at age 80 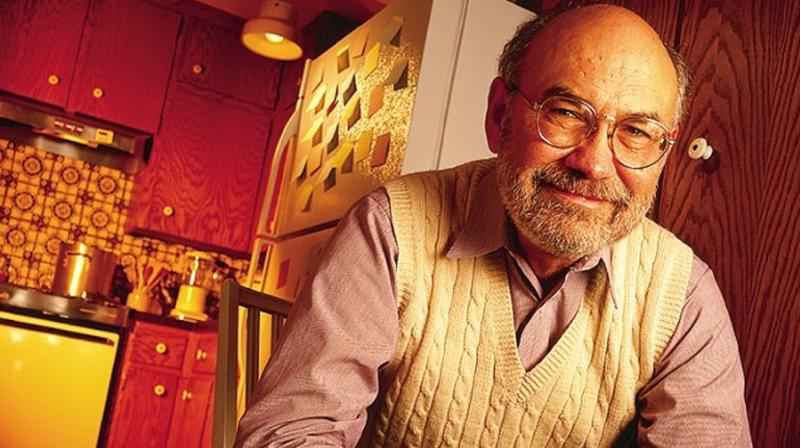 One of the co-inventors of one of 3M Company’s most famous products has died.

Spencer Silver worked to invent the adhesive product that would later become a major part of the Post-it Note.

He was working at 3M Lab in 1968 when he discovered an adhesive that was strong enough to hold paper together, could be removed repeatedly and would stick again, all without damaging the paper.

It wasn’t until six years later when another inventor, Art Fry, came up with the idea to use the adhesive on what is now known as the Post-it Note.

Silver died Saturday at his home in St. Paul. He was 80 years old.