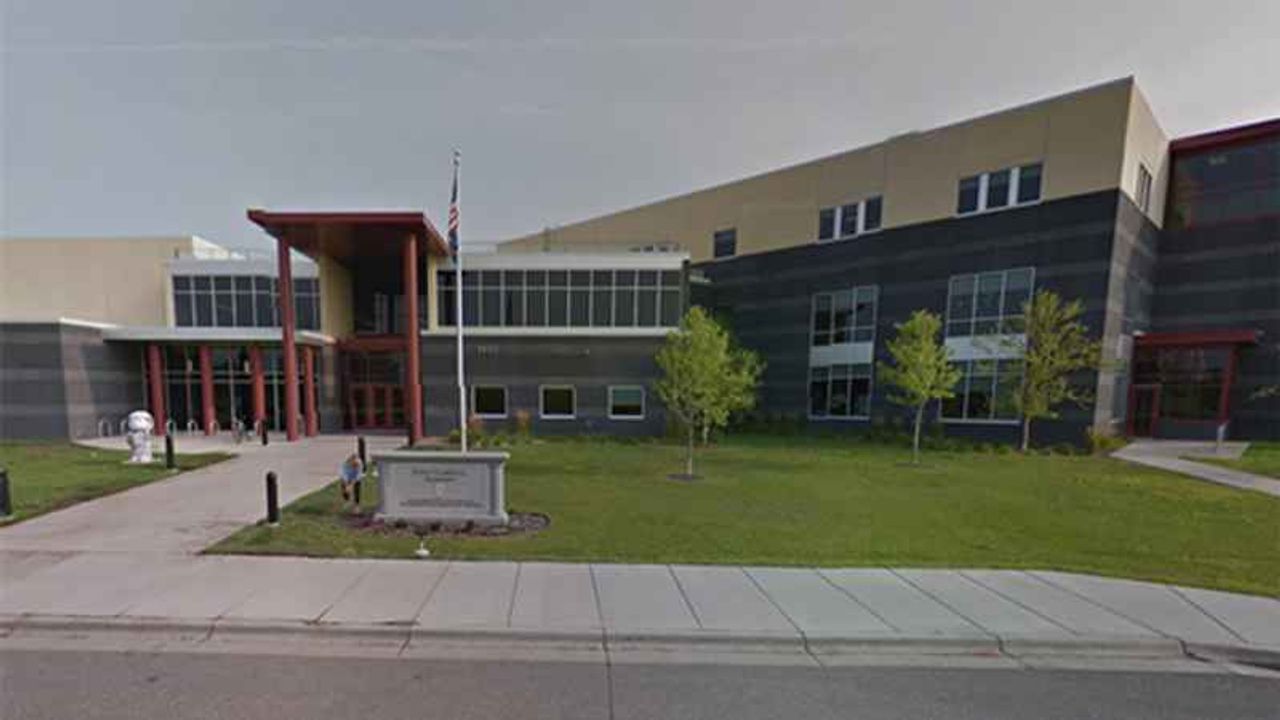 Students and staff at Nova Classical Academy will be returning to school on Thursday after classes were canceled Wednesday due to a threat, the school says.

According to a note sent to families from the school, threats were made against specific students after a fight between Upper School students on Tuesday.

The school said staff shared the threats with the St. Paul police and the decision to cancel school on Wednesday was made due to the late timing of the threats, to allow time for a full investigation and for the safety of everyone at school.

Based on what police told the school, Nova Classical Academy says it is safe for students to return on Thursday with added security in place.

Students will notice additional police at the school Thursday and no visitors will be allowed during school hours on Thursday or Friday, the letter said.

School counselors will also be available to students.