First responders and emergency personnel from local police and fire departments, the county sheriff’s office, Minnesota State Patrol and Minnesota Search and Rescue teams participated and trained with CAP members, according to the release.

“We have a lot of planes that go over Henderson and we’ve done actually quite a bit of search and rescue in this park,” Chief Randy Tiegs, Henderson Fire Rescue, said.

Tiegs is no stranger to Rush River County Park.

The Henderson Fire Rescue Team has executed search and rescue efforts in the area in the past.

“It is tough work and as you can see, this is really remote with very few roads. So it’s on foot,” Tiegs said.

Tiegs said sometimes horseback riders call for help, after being injured in the hills.

“Then we have to go in and find them and treat them. So this exercise is really critical to our training,” Tiegs said. “This is just awesome training for them to become acquainted that if we have the real thing, this is how you do it.”

In one of the training scenarios, there a was downed aircraft that was in route between Mankato and Fargo. It was reported missing and when search crews found it, people were injured on the scene. It was emergency personnel’s job to get them to safety. 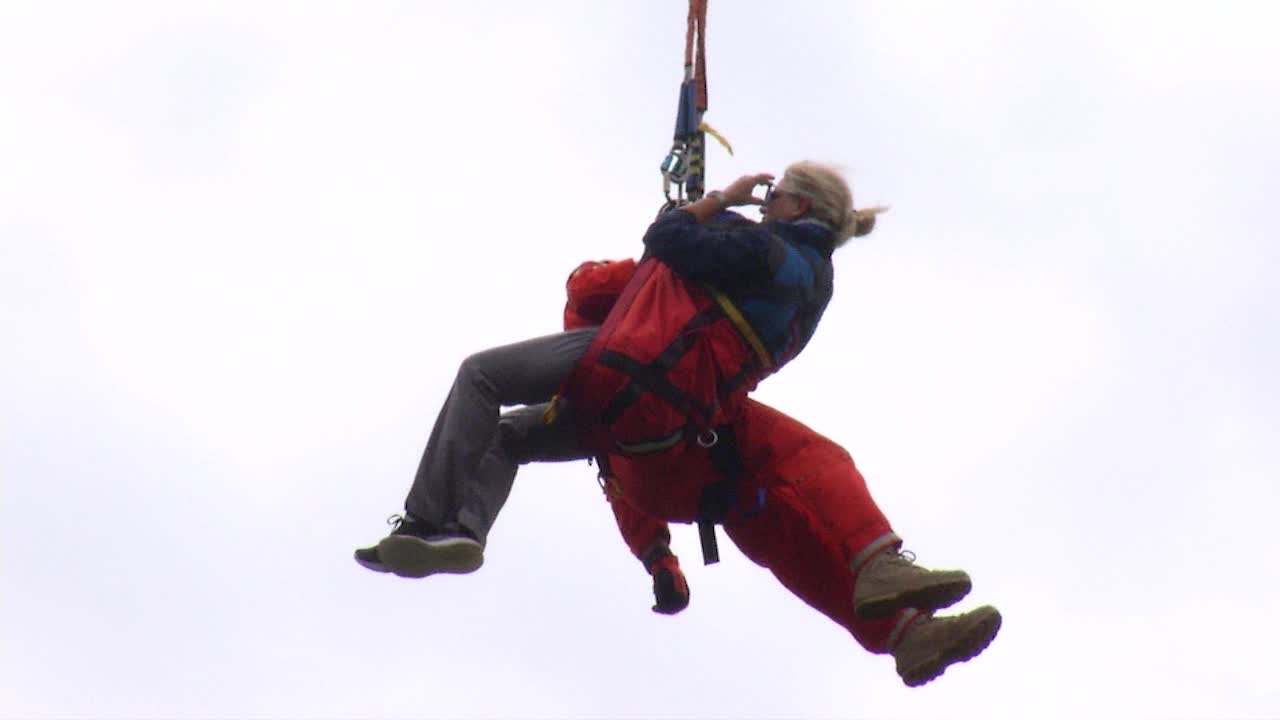 “This exercise is designed to simulate an actual emergency scene that we will face out in the real world.  Our goal is to work side by side with emergency personnel, EMS Fire and Police like we would in an actual real mission,” CAP 1st. Lt. Michael Dyer, project organizer, said in a press release.

Thirteen squadrons showed first responders from across the state the ropes by teaching the best techniques for locating a plane crash.

“It’s really important that we practice them because if we don’t practice, how in the world are we ever going to do it in the case of a real emergency?” Shannon Parker, The Minnesota Wing Civil Air Patrol captain, said.

The exercise is designed to act out worst-case scenarios that first responders could face in the real world.