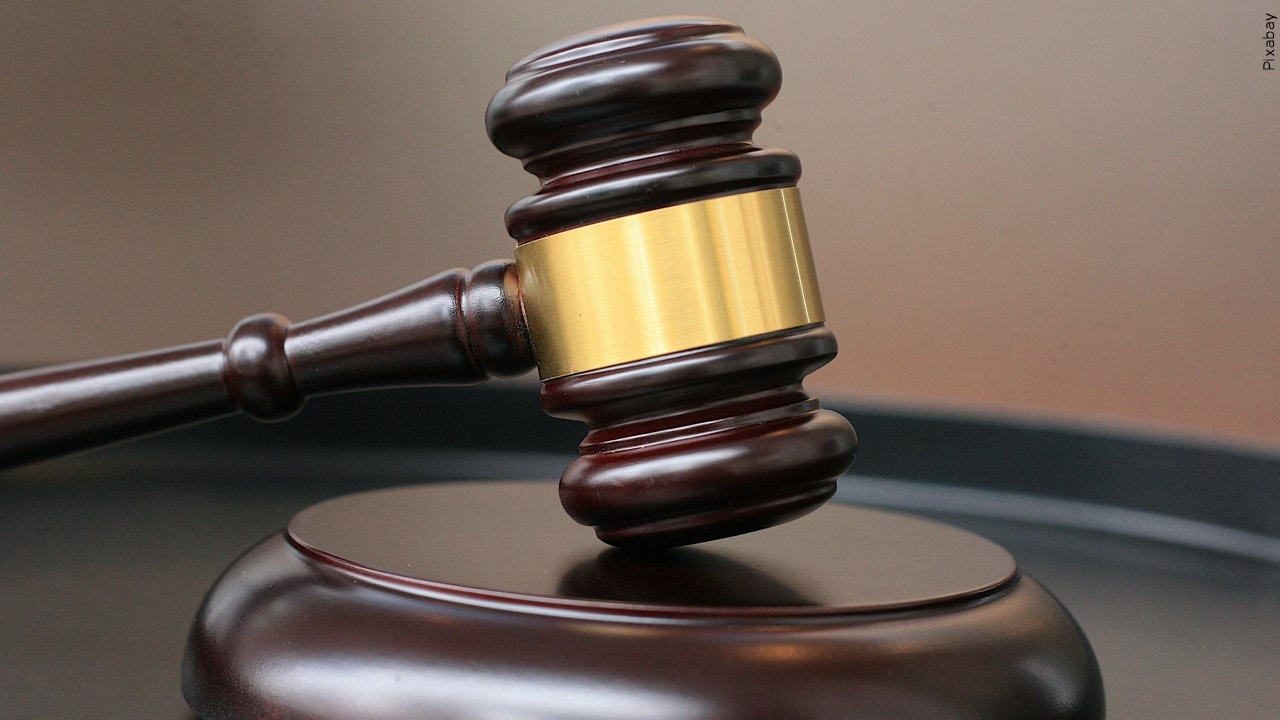 Charges have been dropped against a man who was accused of threatening a Metro Transit bus driver and forcing her to take him to location that was not part of the scheduled route.

A criminal complaint stated 30-year-old Christopher Darnell Stallings boarded a bus between Penn Avenue and Broadway Avenue in Minneapolis around noon on May 20, 2019. He was facing charges of terroristic threats for allegedly threatening her with an implied weapon.

Court documents show a hearing was scheduled for the afternoon of Jan. 10, but charges were dismissed after he was found incompetent.

The complaint states that Stallings then threatened to “shoot up” the area and approached the driver with an implied weapon in his pants. He then threatened to kill her and demanded to be taken to the Brooklyn Center Transit Center. The driver complied.

After about six minutes, Stallings signaled for the bus to stop and got off. The complaint states surveillance cameras captured the interactions between the driver and Stallings.

Stallings was then found by Metro Transit police officers who arrested him after a brief foot pursuit, according to the complaint. Police say they didn’t find a firearm, but that Stallings was “combative with police” and that one officer was hurt by Stallings.