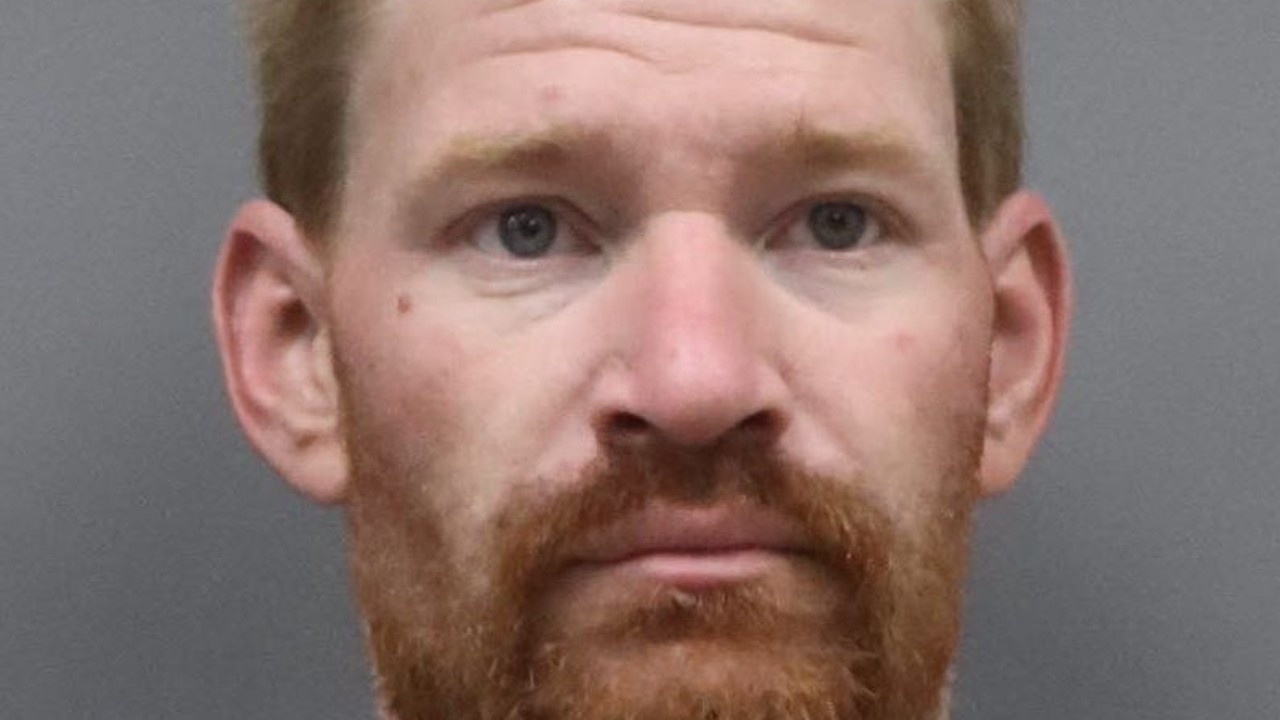 A Chisago City man has been formally charged following a fatal shooting earlier this week in Pine County.

According to court documents, 36-year-old John Thomas Quitter has been charged with three counts of second-degree murder. Two of the counts are without intent while committing a felony.

In addition, he has been charged with one count of possessing ammunition or a firearm, which he isn’t allowed to have due to previous criminal behavior, as well as one count of fleeing police in a motor vehicle.

Quitter’s first court appearance was held late Thursday morning, where a judge set his bail at $500,000 with no conditions and $250,000 with conditions.

As previously reported, deputies with the Pine County Sheriff’s Office were called to Essentia Hospital at around 6 a.m. Tuesday after receiving a report of a man dropping off a shooting victim. The victim, identified as a male with the initials C.A., died shortly after arriving.

A criminal complaint states C.A. had died by the time deputies arrived and had multiple bullet wound that appeared to have been caused by bird shot from a shotgun. The complaint adds there were more than 250 BB wounds on C.A.’s chest, and cuts on his left and right arms.

RELATED: Man arrested in connection to fatal shooting in Hinckley

Hospital staff gave dispatchers the license plate number and description of the vehicle Quitter used to bring the victim to the hospital.

Hospital staff also told deputies Quitter had told them there had been a “coon hunting accident,” and he was going to get C.A.’s girlfriend from the woods. Despite being asked to stay, Quitter left in C.A.’s truck, according to the document, but left a note with his name, a phone number and the words “Lake Alma Road” and “Dick Berglund property.”

After identifying the man who dropped C.A. off as Quitter, the complaint states deputies noted C.A.’s clothing and shoes were dry, which didn’t match Quitter’s story.

Investigators then called a phone number Quitter had left with staff, and a person who had been dating C.A. answered and said she was at a Hinckley apartment, adding that she had gone to a property on Lake Alma Road with C.A. to pick up some of her belongings that were in a trailer.

The woman who answered the phone, identified as Jasmine Ristamaki, said she used to date Quitter but they had broken up. Ristamaki also told investigators she was currently with Dick Berglund at his apartment.

When she and C.A. got to Quitter’s trailer, she argued with C.A. and went inside while he stayed outside, according to the document, and found Quitter in the trailer.

While inside, the complaint states C.A. came up to the window and yelled at her, and at one point broke the bedroom window glass after punching it. That’s when Ristamaki told investigators she heard a gunshot outside and screamed for C.A. before running outside, where she found Quitter in the driver’s seat of his truck.

According to the document, Quitter took C.A. to the hospital and called Ristamaki while driving, who told him she had a friend pick her up and ride to Danbury. A different friend then gave her a ride to Hinckley.

After speaking with Berglund, investigators learned Quitter was living in the trailer on Berglund’s property for more than a year, and Berglund hadn’t lived at the Alma Lake Road address since January 2022.

He then told investigators that Ristamaki and C.A. had gone to his apartment the night of Sept. 5 to go to the casino and also pick up some items at the camper.

After searching the Lake Alma Road property, authorities say multiple spent 12-gauge shells were found around the yard, as well as a pump shotgun in the woods, which had a live round and the safety off. They also found a broken window with glass inside and outside.

C.A.’s vehicle was spotted shortly before 1 p.m. that same day, and although deputies tried to pull the driver over, he didn’t stop, and speeds reached 80 mph. The driver, eventually identified as Quitter, was boxed in at a construction area but had to be removed after refusing to get out of the vehicle.

Deputies say there was blood on Quitter’s clothing and the driver’s side door.

After speaking with deputies, the complaint says Quitter told deputies he fired the shotgun into the air as a distraction to stop the fighting between Ristamaki and C.A. when they arrived. Although Ristamaki went inside, Quitter said C.A. continued arguing with her from outside the trailer, and despite giving multiple versions of how the shooting happened, he ultimately said he went outside to check his shotgun to make sure it was loaded and then held the forward so it could be fired.

The document goes on to say Quitter saw C.A. standing near the trailer and shot the gun, then saw him get into his truck but not leave.

According to the complaint, Quitter said he pushed C.A. to the passenger side of the truck before heading to the hospital and denied shooting C.A. However, he also said he did shoot him but not intentionally, saying he shot into the air and that the gun was sideways when he shot it, according to the document.

Quitter’s next court date is scheduled for Sept. 19.