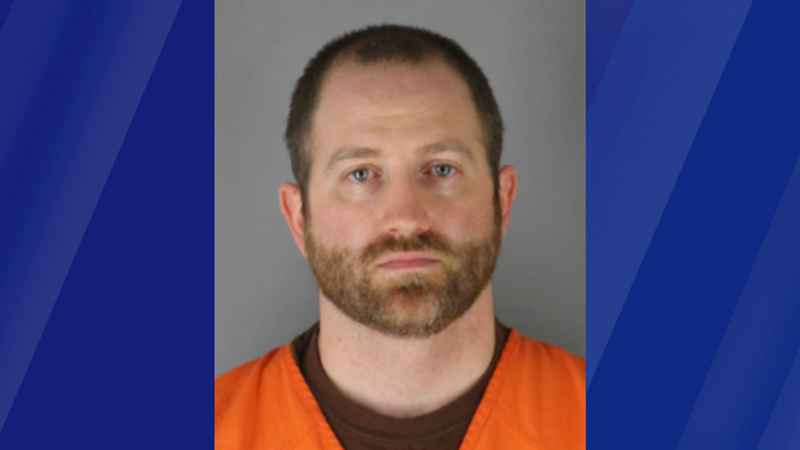 A Chaska man has been sentenced for an indecent exposure charge last year.

Cullinane, 34, was charged with two counts of indecent exposure — one felony, one misdemeanor — but the lower charge was dismissed.

ChiroCenter, where the incident happened, told 5 EYEWITNESS NEWS in September that Cullinane was no longer employed there.