Child hurt in St. Could hit-and-run 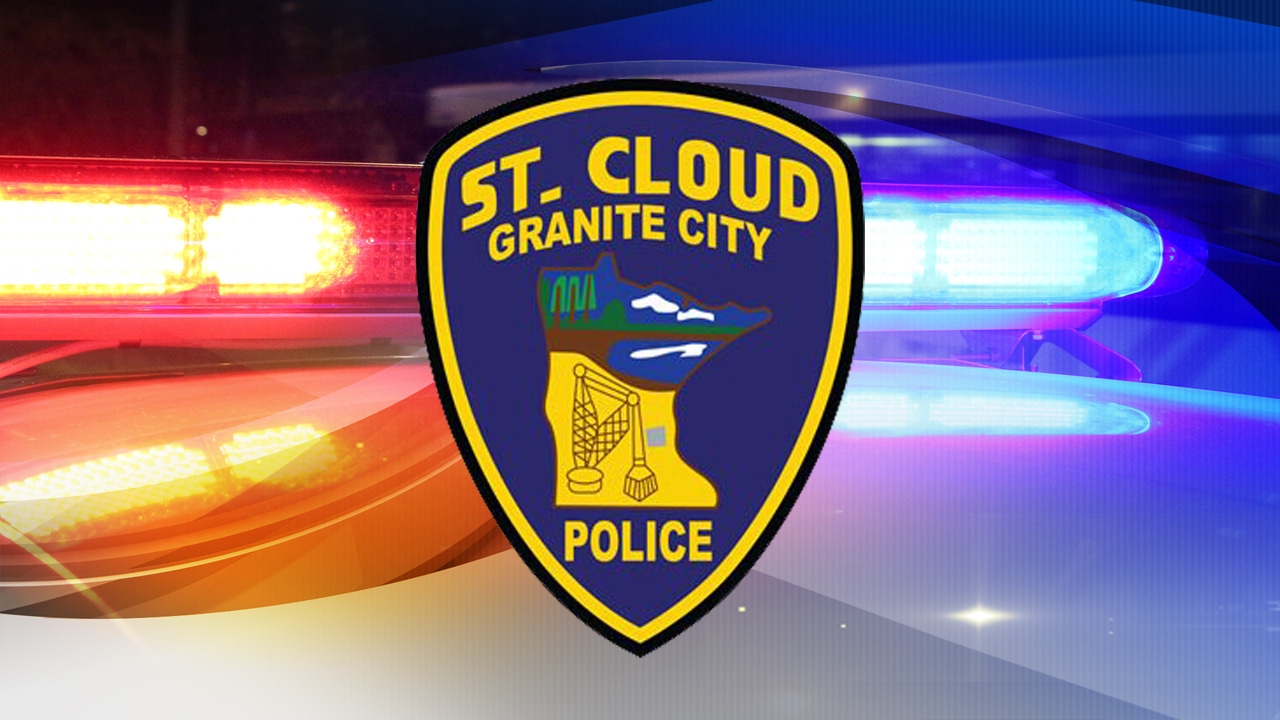 Police in St. Cloud are asking for the public’s help locating a woman who fled after the car she was driving collided with a child.

Initial information from police indicates that a 9-year-old girl tried to run across the road and “collided with a passing vehicle which knocked her to the ground causing injury.”

The suspect vehicle stopped briefly and the female driver exited the car before getting back in the driver’s seat and fleeing the scene.

Authorities are searching for a caucasian woman between 30 and 50 years old.

The suspect’s vehicle is a light-colored sedan that may have minor damage to the passenger side and was last seen southbound from the 300 block of Wilson Avenue Northeast.

The injured girl was transported by ambulance to St. Cloud hospital where she received treatment and was later released.