Charges: Woman fatally stabbed by husband had moved out of his home 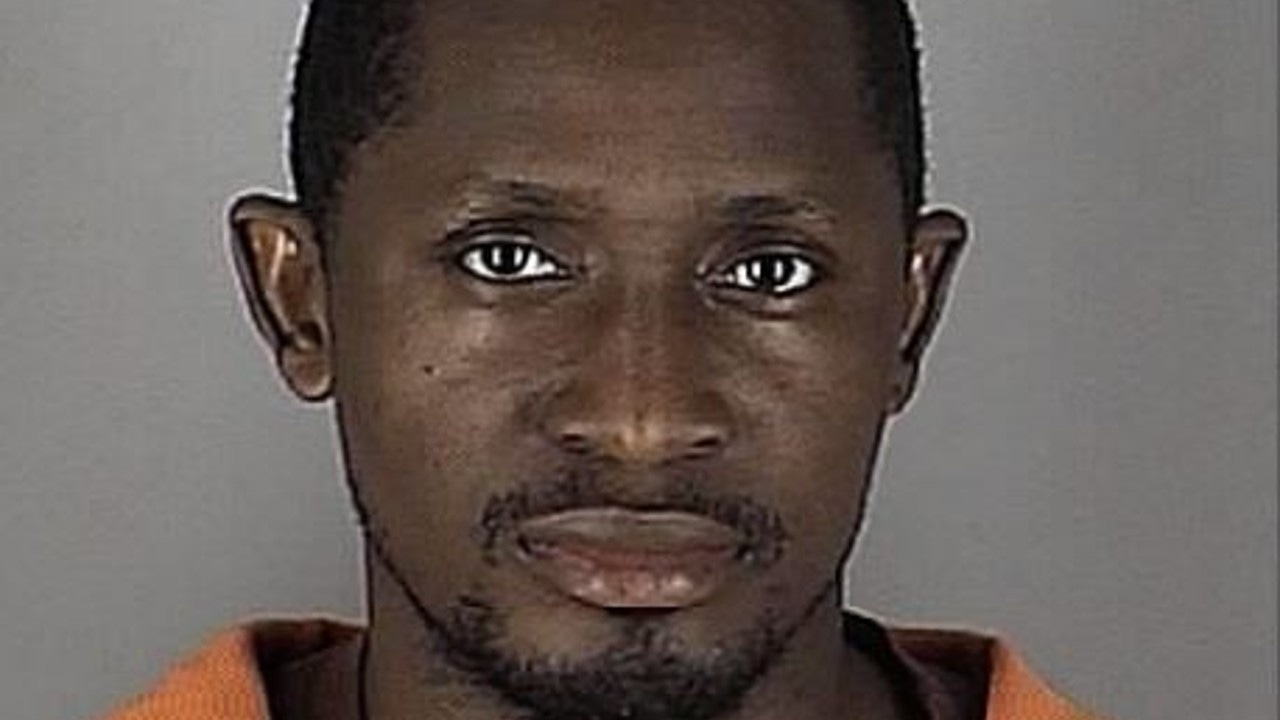 A Champlin man has been charged with murdering his wife.

James Nyonteh, 45, is charged with second-degree intentional murder in the death of his wife, 35-year-old Peachu Yates.

At around 9:38 p.m. Monday, Champlin police were called to a home on Thousands Pine Entry North, a criminal complaint states. There, officers found Yates lying in the front yard, unresponsive and bleeding from apparent cuts.

Yates was taken to a hospital where she was pronounced dead.

A girl was also next to Yates at the scene, screaming, “he killed her.” One witness told police she’d been on the phone with Yates as Yates arrived at the home. At some point, Yates told the witness that Nyonteh had a knife, and he could be heard in the background saying he just wanted to talk, the complaint states. The call then disconnected.

The witness said she called the other people inside the home, who then found Yates unresponsive and bleeding.

Another witness said he saw an SUV quickly leave the area, running a red light.

Police believed Nyonteh fled in the Yates’ GMC Acadia and asked other law enforcement agencies to watch for it. Champlin police learned just before 5 a.m. Tuesday that Nyonteh was taken into custody in Fargo, North Dakota.

The complaint states that Yates and her children had moved out of the family’s home and were staying with another family as Nyonteh was being investigated for criminal sexual conduct.

As of Wednesday, Nyonteh remained in custody in Cass County, North Dakota. His first court appearance hasn’t yet been set.