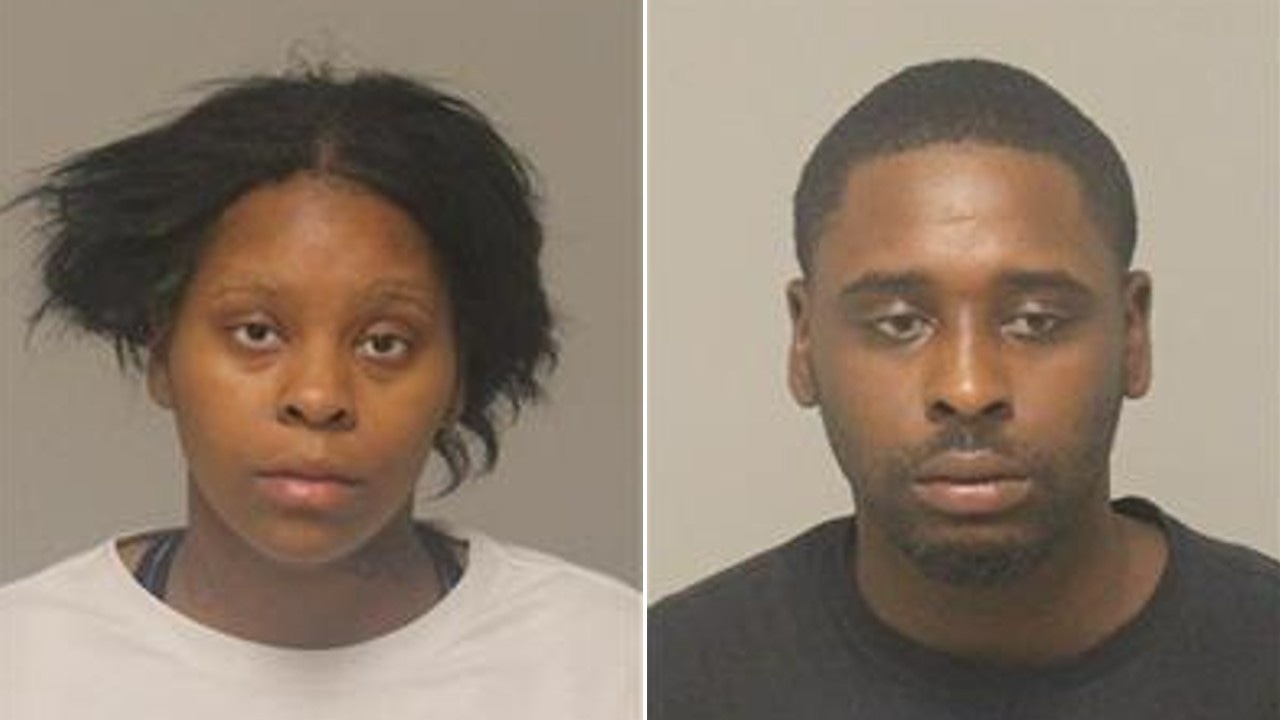 Prosecutors have filed criminal charges against two people in connection to a fight that broke out Monday at Northtown Mall in Blaine.

Police were called to the Burlington Coat Factory store at around 4:15 p.m. Monday on a report of a fight. When they arrived, they found people running from the store.

According to a criminal complaint, surveillance footage from the store showed that Aundrea and another person cut in front of at least two people in line, which then led to a disagreement. As they argued, Aundrea put down her items and punched one of the people she’d cut in front of and a fight started.

As other customers rushed to separate those involved, Aundrea allegedly pulled a handgun out of her purse and pointed it at the people she’d cut in front of while several children were in the area.

The complaint states that the person Aundrea was with ran outside and returned with Andre Mitchell and another person, and Andre then started punching one of the people Aundrea had cut in front of. He then unzipped his jacket and a gun fell to the floor.

As one of the victims ran to a nearby store and yelled for someone to call police, Andre allegedly chased him and threw a bottle at him that hit a wall and broke.

Court documents state that the person who entered the store with Andre told police that she and Andre were in the car when the person Aundrea was with came outside and said a man had hit Aundrea. That person also turned both guns over to police.

Andre confirmed that account, saying he was told his sister was assaulted so he went to confront the person who hit her, the complaint states. He added that he didn’t intend to use the gun that fell out of his coat and said the victim started fighting with him. He also denied chasing that victim out of the store.

The complaint adds that Aundrea claimed the victim tried to grab her gun from her purse and that’s why she pulled it out. She then denied pointing it at anyone and was simply “talking with her hands.”

Officers confirmed they had valid permits to carry the firearms. However, they’re charged with threatening others with them.

The siblings were scheduled to make their first court appearances Wednesday morning.