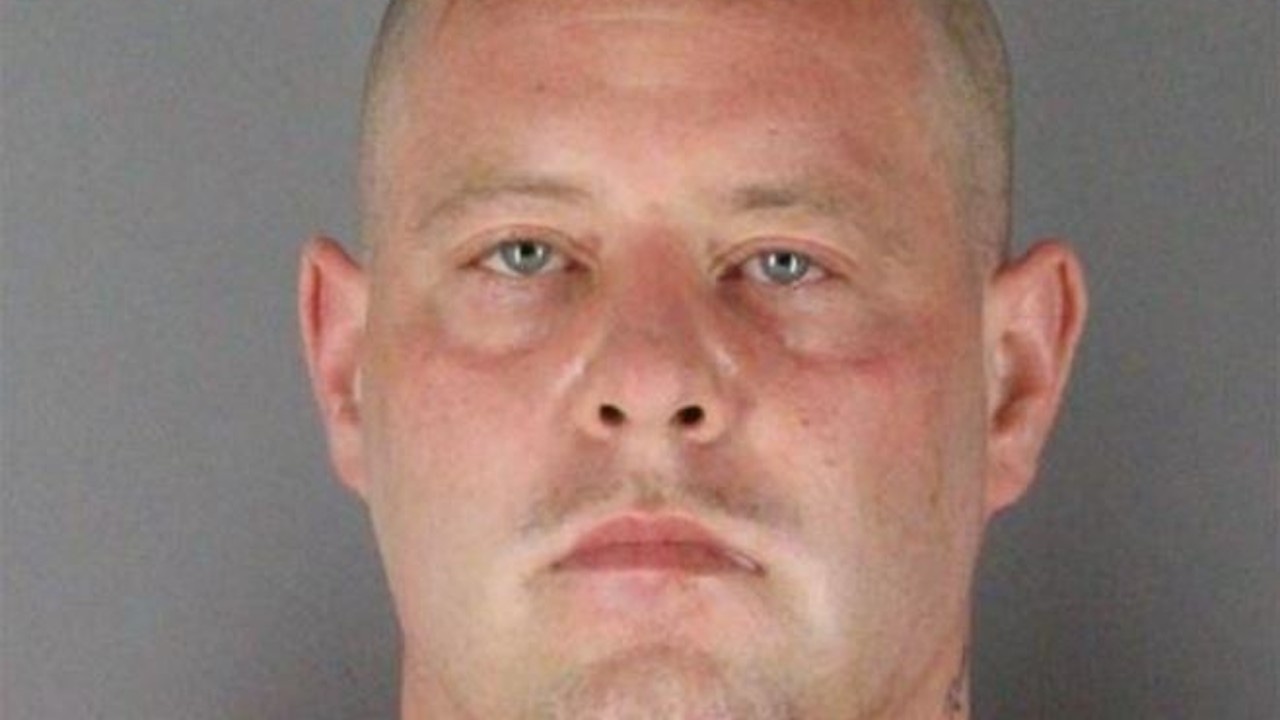 A Minneapolis man is facing charges of assault and aggravated robbery after he allegedly beat a man for sleeping with his wife.

John William Hakarine IV, 33, is charged with first-degree aggravated robbery and two counts of second-degree assault with a dangerous weapon in connection to the incident.

According to a criminal complaint, Minneapolis police were called to the 3200 block of Oliver Avenue North on Jan. 11 on a report of a shooting. There, officers found a man with ropes on his wrists, wires around his ankles and an apparent gunshot wound to his calf.

Police learned the man’s family had reported him missing after they were sent a video showing him tied to a pole in a basement with two shotguns pointed at him and a message claiming the man was being punished for raping the sender’s wife.

The officers followed the blood trail from the man to the basement of a nearby home and found a pole in the basement with a pool of blood.

The victim told police he’d been invited to the house and was drinking with two people when Hakarine and another man came out with shotguns, took his phone and other personal items, then forced him to the basement where four people beat him with a pipe, the complaint states.

According to the complaint, the victim was able to get free from the bonds, grabbed a shotgun and ran to a neighbor’s house to call the police.

The victim was taken to a hospital and underwent surgery for the gunshot wound to his leg. The complaint notes that he admitted to sleeping with Hakarine’s wife but said it was consensual.

Hakarine later admitted to the assault and said he was using meth at the time and was urged by his wife to participate in the assault.

Officers found the victim’s personal items in the home and also located a dented metal pipe in the basement.