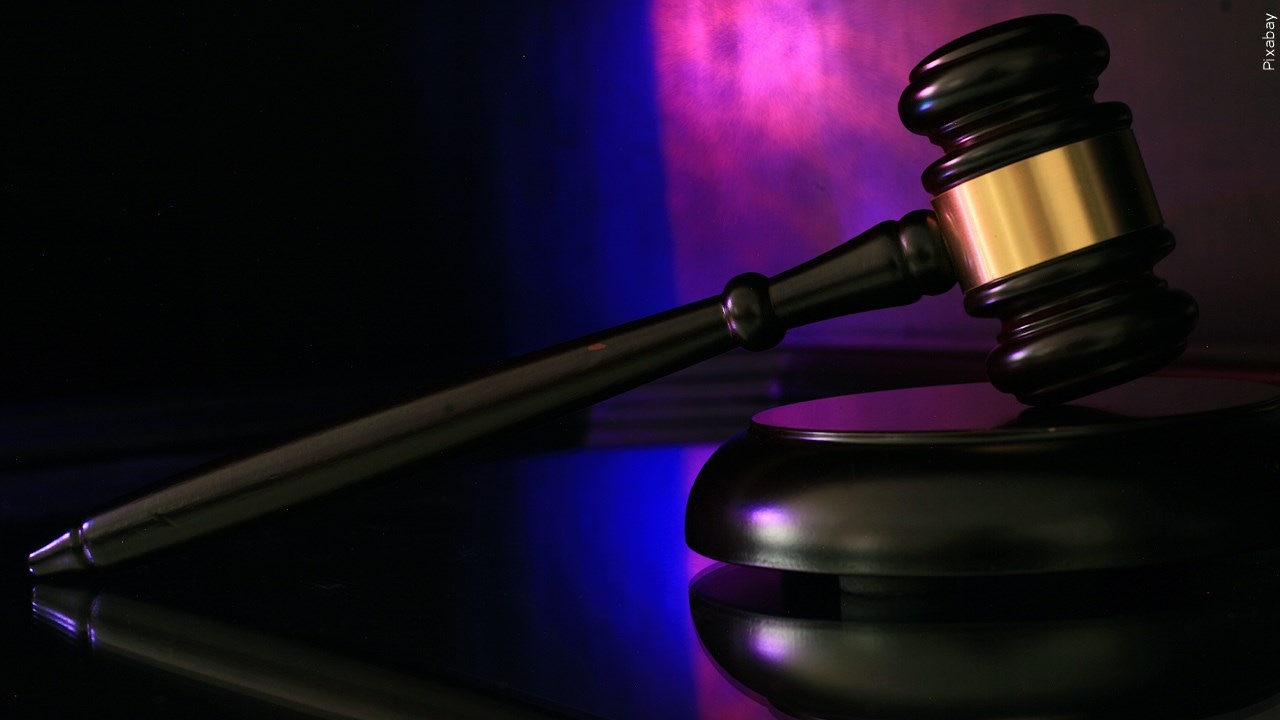 A St. Paul teacher is now charged after being accused of having sex with one of his students earlier this month.

Pablo Alejandro Cortez, 50, is charged with fourth-degree criminal sexual conduct for having a prohibited relationship due to his position.

Court documents say Cortez — a science teacher at AGAPE High School — and an 18-year-old student began talking in May, near the end of the last school year. When the new school year began in the fall, Cortez taught one of her classes and their relationship became inappropriate this month.

The student reported that they started texting and exchanging Snapchat messages that were “joking around but a little flirty,” then they agreed to meet after school one day early in December.

The criminal complaint states the two went to a parking ramp near Como Park, got into Cortez’s car and talked for some time, acknowledging that doing anything was wrong and would specifically put Cortez in danger of losing his job. However, they continued and, after Cortez exposed himself, the student performed oral sex on him, the complaint states.

According to the complaint, the student reported that she didn’t want to do anything more with Cortez but was scared after he exposed himself. She added that she felt numb driving home and “busted out crying,” adding that they agreed to never do it again.

Cortez was put on paid administrative leave by the school when district officials learned of the report, the complaint states. However, it doesn’t specify exactly when that was.

An SPPS spokesperson told 5 EYEWITNESS NEWS, “The district is adhering to all policies and procedures regarding this incident and cannot comment further on private personnel matters.”

Friday afternoon, the district provided another update, saying Cortez had resigned from his position and won’t return to the district when winter break ends.

Cortez isn’t currently in custody and his next court date hasn’t yet been set.