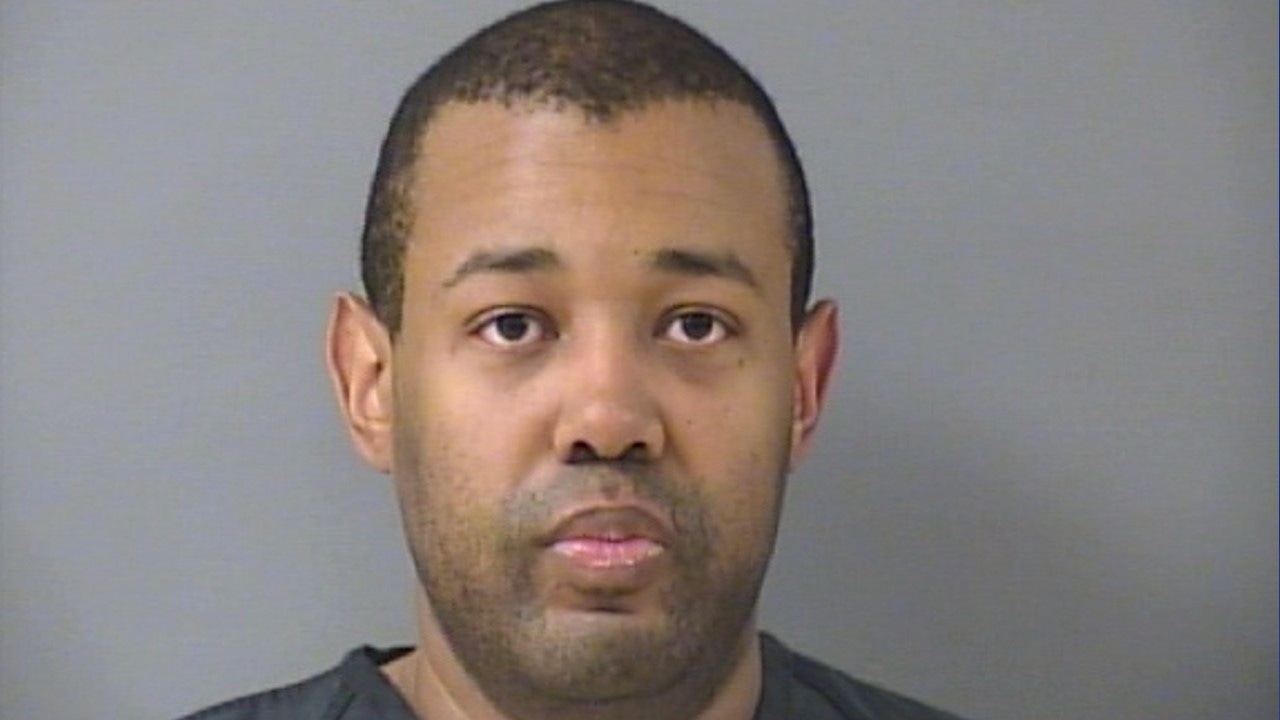 A St. Cloud man is accused of killing his coworker earlier this week after she repeatedly rejected his personal advances.

Michael Jordan Carpenter, 36, is charged with second-degree murder, which is defined by intent but not premeditation, in the death of 28-year-old Nicole Michelle Hammond.

Authorities found Hammond outside of a business on the 400 block of Lincoln Avenue Northeast shortly before 7 a.m. Monday. She was pronounced dead at the scene.

Witnesses told police they’d seen Carpenter walk to the south end of the business’s parking lot before they heard a gunshot, court documents say. They add that Carpenter ran to his car and drove away after the gunshot.

According to a criminal complaint, investigators found an argument over text messages between Hammond and Carpenter the night before the shooting, with Hammond stating that she didn’t want to be touched or manipulated by Carpenter and she didn’t want him to make things uncomfortable at work.

Other coworkers told police that Carpenter had made repeated advances toward Hammond over the past month, but his advances were rejected.

Inside Carpenter’s vehicle, officers found a 9 mm pistol with a loaded magazine. The complaint states the style and brand of the bullets matched the shell found outside the business.

When talking to police, Carpenter admitted he didn’t sleep well the night before because the text argument with Hammond upset him. He also made several contradictory statements but didn’t admit to shooting Hammond, according to the documents.

His first court appearance hasn’t yet been set. If convicted, he’d face up to 40 years behind bars.