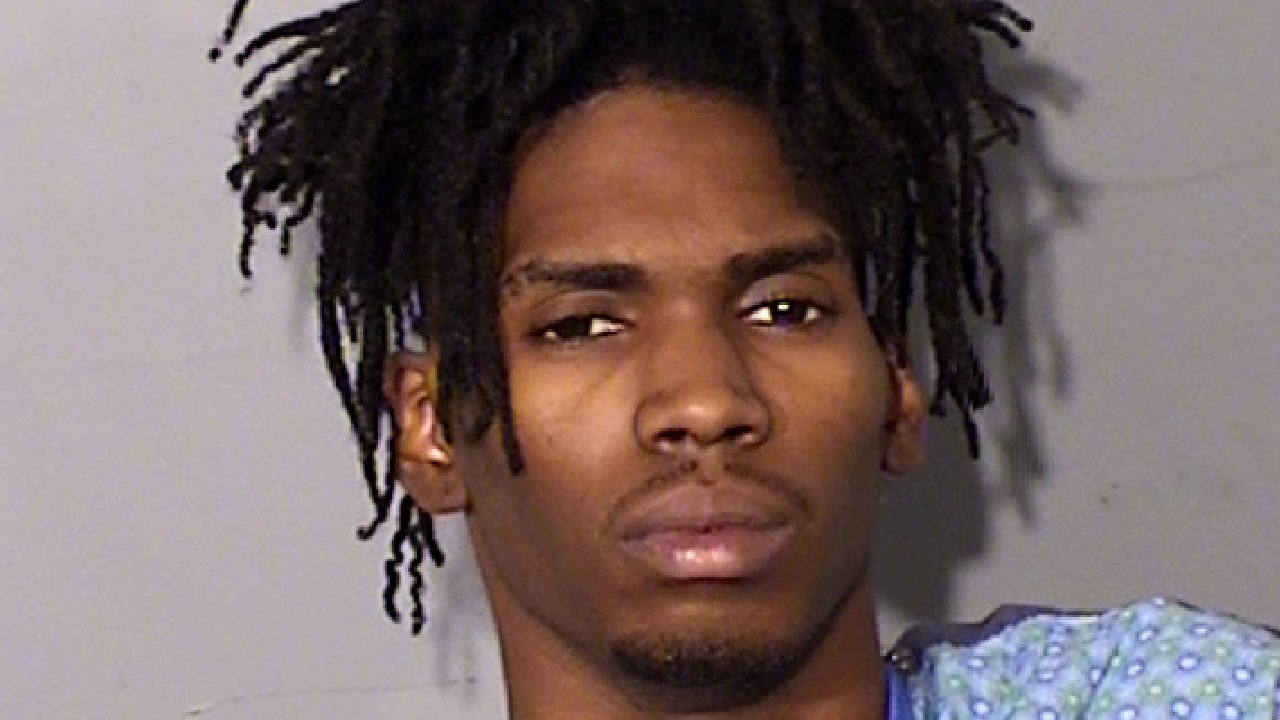 A Mississippi man is facing criminal charges after he allegedly robbed four people at gunpoint in the Twin Cities metro who’d agreed to buy his gaming console.

Survillion is accused of setting up multiple meetings last month to sell his PlayStation 5 (PS5) and then robbing the victims when they showed up to buy the console from him.

The first incident happened on May 1, when Coon Rapids police were called to an apartment complex. A victim then said he’d used Facebook Messenger to buy a PS5 from “Ty Keith” for $550.

According to the complaint, the victim showed up to the apartment and met with the seller, later identified as Survillion, who then pulled out a gun and demanded his money or said he’d kill the victim and his stepmother. They were able to get away safely.

Then, on May 4, a Coon Rapids detective responded to a similar report, with the victim saying he’d agreed to pay “Ty Keith” $700 for the PS5 but was robbed at gunpoint when he showed up.

On May 14 and May 28, officers responded to an apartment on Wilson Avenue, near McKnight Road North, in St. Paul.

A 33-year-old woman told police she and her son met a man in the apartment complex’s parking lot after responding to his Facebook Marketplace advertisement about the PS5. She says the man wanted the money and didn’t have the console so she refused, wanting to see the console first. The man then asked them to come to his apartment.

The complaint states that when they went to the apartment, Survillion pulled out a gun, pushed the woman against a wall and demanded the money, and the other man then took her wallet and keys before fleeing.

The woman told police she didn’t immediately report the robbery because she was afraid but they were able to later identify the men on surveillance video.

The victim in the May 28 incident had agreed through Facebook Marketplace to buy the PS5 for $500 and met Survillion in the apartment’s lobby.

The complaint states the victim wanted to make sure the console worked so they went to the third floor where the victim claims Survillion and another man pulled out guns and demanded the victim’s money. The victim said he’d left the money in his vehicle so Survillion allegedly took his wallet and a knife, then ran away.

Officers saw Survillion on surveillance video and also found a knife sheath and debit card with the victim’s name near the third-floor exit.

Survillion was later arrested after suffering a gunshot wound while exchanging gunfire in downtown St. Paul, according to one of the complaints. The complaints state he’s also a suspect in an attempted armed robbery in Mississippi.

When police talked to Survillion, he said his friend had set up a “stain” and he thought he’d get money for helping. However, he claimed he didn’t know his friend was going to rob the victims and claimed it was his friend that had the gun, not him, contrary to what the victims said. Survillion also claimed he wasn’t present when items were actually taken from the victims, the complaint adds.

Survillion made his first court appearance Monday, and had his bail set at $200,000. His next hearing is set for June 23.