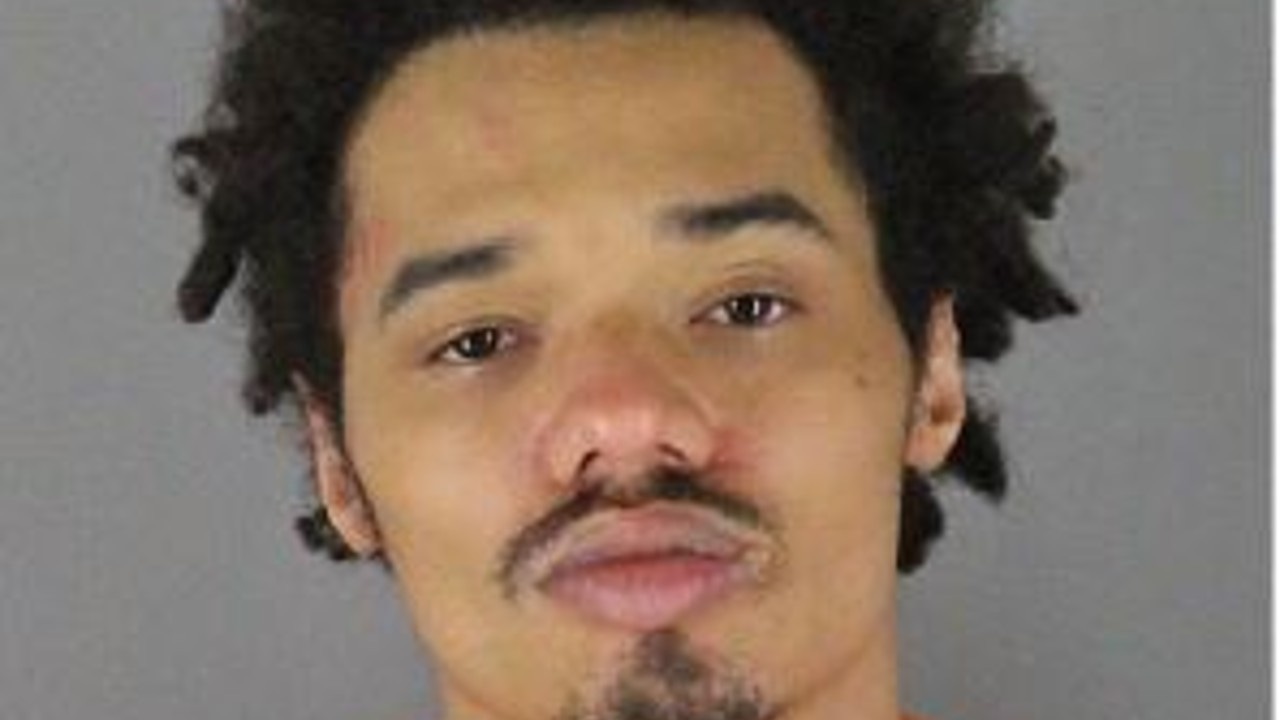 A man has been charged after he allegedly pulled out a “wizard wand” and pointed it at a Bloomington hotel employee.

Skylar Eros Dupree Thomas, 29, is charged with fifth-degree assault and trespassing — both misdemeanors — in connection to the incident.

Bloomington police were called to the Hyatt Place hotel on International Drive at around 12:12 a.m. Friday on a report of a person with a weapon.

A hotel employee told police that Thomas — who’d been issued a trespass notice in November that prohibits him from coming to the hotel until late November — walked into the hotel and reached into a bowl of used room keys. The criminal complaint states the employee then asked Thomas to leave several times and Thomas started calling the employee racial slurs.

As the employee followed Thomas out of the hotel, Thomas allegedly pulled out a wand that the employee thought was a long knife. In response, the employee, who has a conceal-and-carry permit, pulled out a gun and pointed it at Thomas, according to the complaint.

The complaint goes on to say Thomas kicked over a garbage can and then started walking away before turning and again pointing the wand at the employee. Eventually, Thomas ran away.

A witness confirmed the employee’s story, and investigators noted the wand was about 16 inches long with a hard, metal point at the end that looks like a knife, the complaint states.

Thomas was arraigned in court Monday and was granted a conditional release. A pretrial hearing is tentatively set for May 19.