Charges: Man shot at vehicle he wouldn’t let pass on I-94 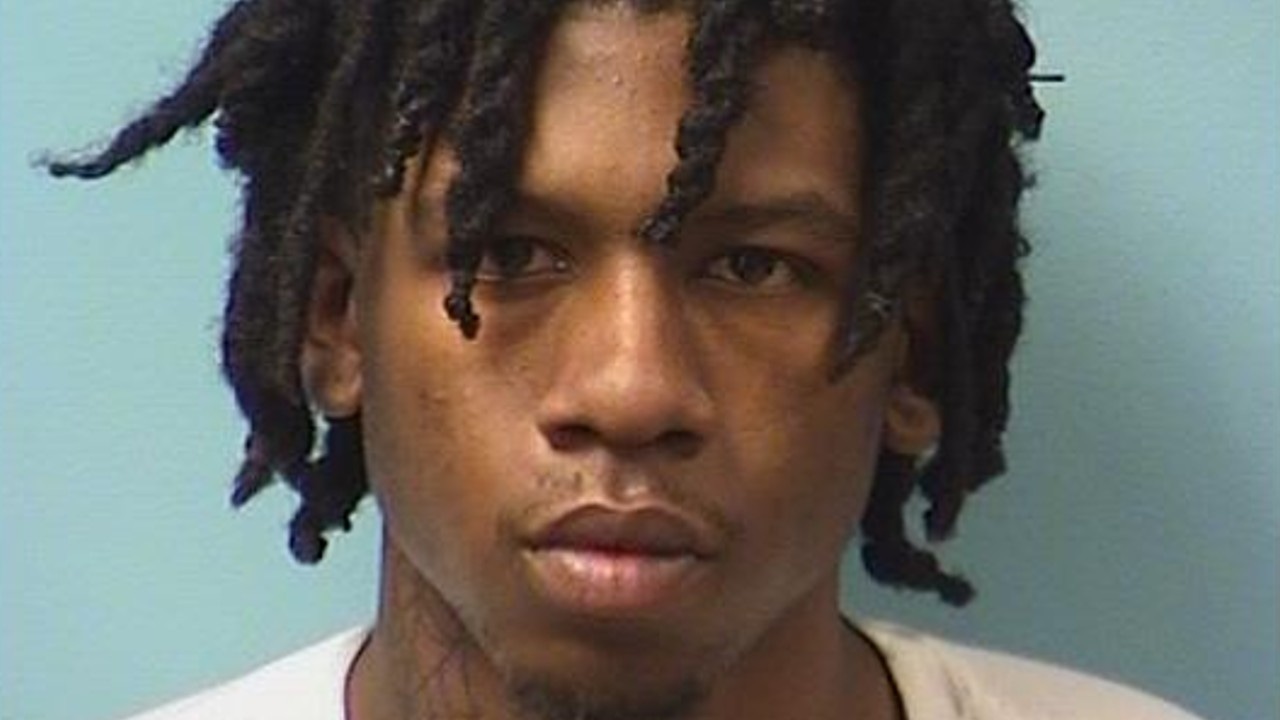 A Michigan man is charged with assault after allegedly shooting at a vehicle on Interstate 94 near St. Cloud.

Authorities were called to I-94 in Avon Township at around 7:40 p.m. Tuesday for a gun complaint. After getting a description of the suspect vehicle, officers stopped a Ford Escape with Michigan license plates that matched the description near the Melrose exit.

According to a criminal complaint, 23-year-old Shannon Stefan Woods was driving the vehicle, and officers noted several shell casings inside the vehicle.

While officers talked with Woods, other officers met with a man who had blood on his face and shirt and claimed that Woods had shot at him. Authorities noted the victim’s vehicle had an apparent bullet hole near the rear driver’s side window.

The victim told officers that he kept trying to pass Woods’ vehicle on I-94 but Woods wouldn’t let him pass. Eventually, the victim slowed to take the St. John’s exit and Woods allegedly pulled up beside him. The complaint states the victim admitted to flipping off Woods and then he heard a bang.

The victim added that he didn’t know if his injury came from the gunshot or glass shattering.

Woods made his first court appearance Thursday and had his bail set at $75,000 without conditions or $30,000 with conditions. His next hearing is set for Sept. 27.