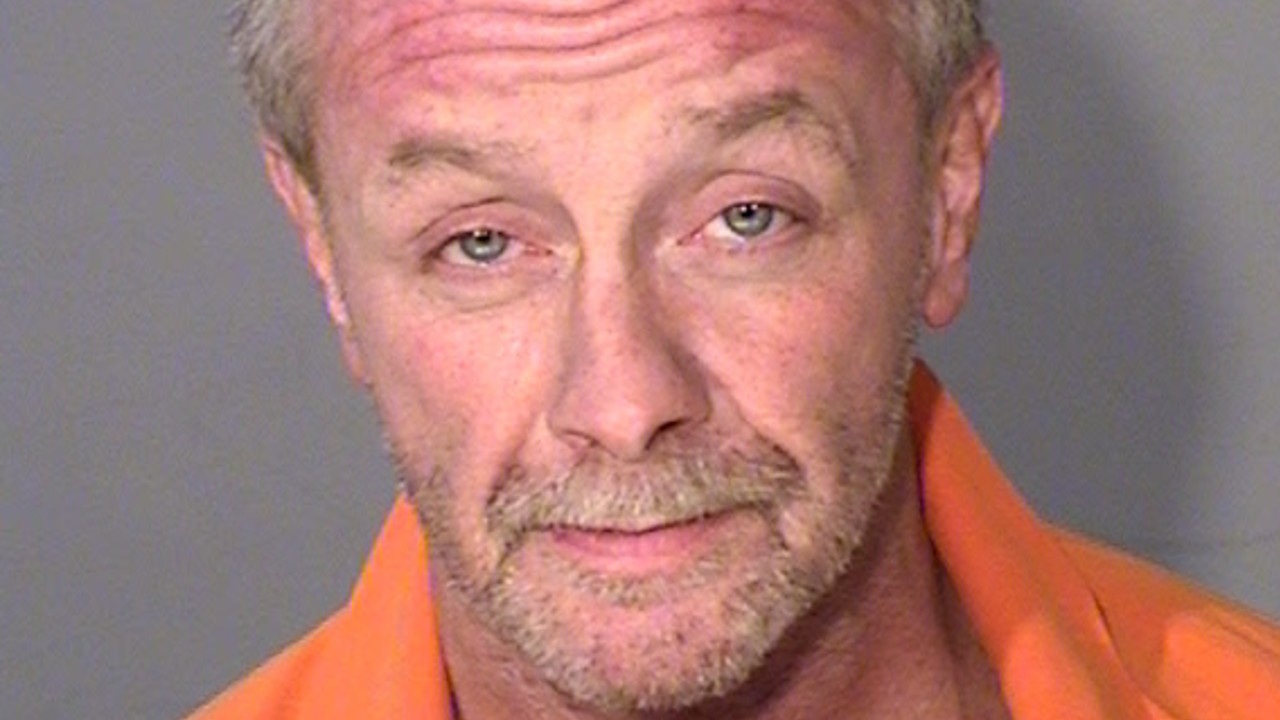 A man has been charged with intentionally starting a fire at the home where he and his parents reside and leaving them inside.

John Joseph Swenson, 55, is charged with first-degree arson. He made his first court appearance Wednesday morning and faces up to 20 years in prison if convicted.

Court documents state the fire was reported at around 10 a.m. Monday near Birmingham Street and Idaho Avenue East in the Frost Lake neighborhood. The first officer at the scene saw an elderly man outside the home but crawled through thick, black smoke to rescue an elderly woman from the fire. Fire crews were then able to extinguish the fire.

According to a criminal complaint, a mail carrier told police he’d seen one of the elderly couple’s adult sons, who lives at the home, walking away from the house. The mail carrier said he then saw smoke and flames and called 911. A neighbor also reported seeing the son walk away from the home.

Court documents state that officers were familiar with the address because Swenson had previously set fires at the home. With that in mind, they quickly sent out pictures of the sons, and another officer who was on Larpenteur Avenue saw Swenson. After chatting with him and seeing brush-type stickers on his shirt, the officer detained Swenson as a suspect in the fire, which prompted Swenson to tell the officer to “just take him to prison” and he’d “live the rest of his life there.”

Surveillance video from a house across the street showed Swenson outside at around 9 a.m. that morning, yelling and hitting the garage door with a pipe, the complaint states. At around 9:47 a.m., Swenson was seen walking through the backyard and continuing across Idaho Avenue, away from the home, just before smoke and flames become visible.

After his arrest, Swenson admitted he was at his parents’ home, where he lived, but said he left to go for a walk. He declined to say anything else.

On Sept. 11, the complaint states that police responded to the home after a neighbor saw smoke coming from the basement. Officers said he started a fire “for attention” but didn’t intend to burn the house down. And in June, officers also responded to the home after his parents reported he was being violent and screaming in the basement, according to court documents. Officers saw smoke coming from the basement, and Swenson was holding a torch lighter but said a box had earlier caught fire when a cigarette rolled into it.