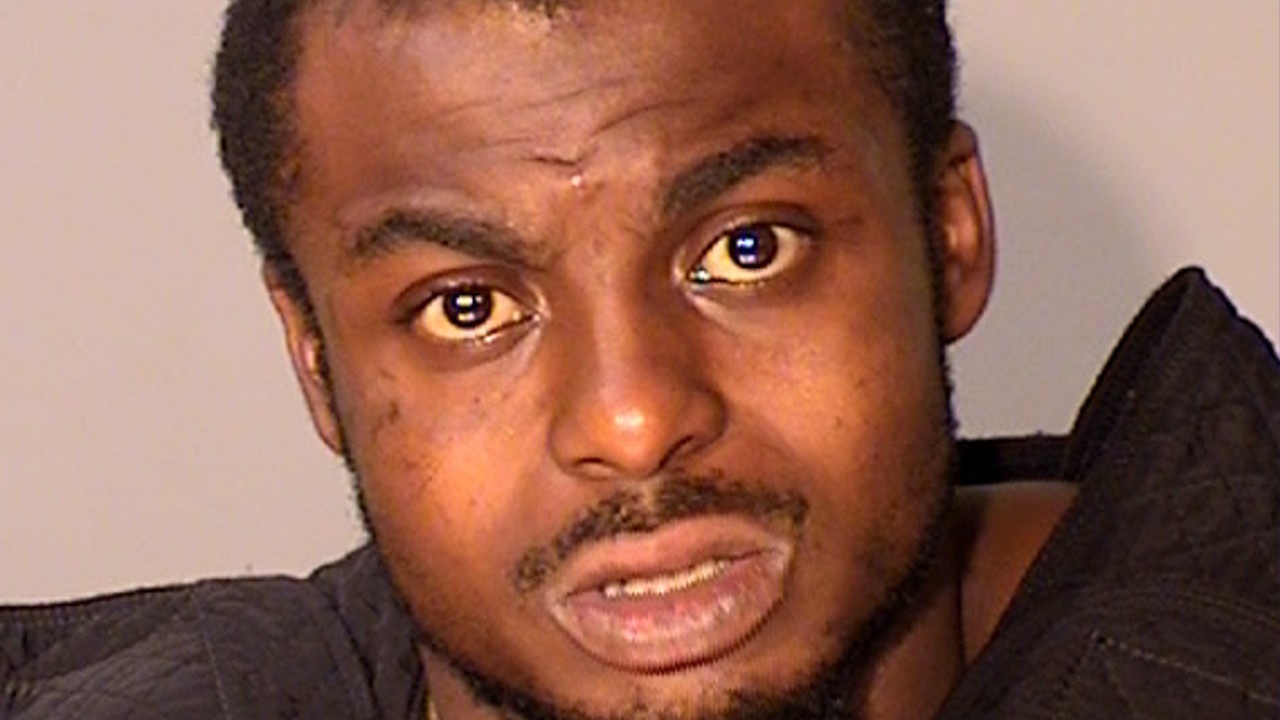 A St. Paul man has been charged after he allegedly pulled a gun on an officer and struggled with him after the officer asked to him to leave his girlfriend’s apartment.

Allen Denzell Oliver-Hall, 27, is charged with second-degree assault with a dangerous weapon.

According to a criminal complaint, an officer was called to an apartment Tuesday afternoon in the 1500 block of Timberlake Road. The caller explained that she was stressed out because her father had just died and her boyfriend was yelling and damaging things in her apartment. She added that her boyfriend was drunk and used the couch to barricade himself in the apartment.

The complaint states the woman wanted the officer to make sure her boyfriend was OK and then get her safely back into her apartment.

When the officer went up to the apartment, Oliver-Hall answered and let the officer in, saying he was trying to take care of his girlfriend. The officer noted Oliver-Hall had bloodshot eyes and smelled of alcohol.

The complaint continues, saying the officer offered Oliver-Hall a ride and explained he was there to ensure the safety of Oliver-Hall’s girlfriend but Oliver-Hall was concerned he would be taken to jail. The officer also reported that Oliver-Hall kept asking him to turn away for a few seconds and was trying to distract him.

The officer then saw a handgun between Oliver-Hall’s legs as he sat on a couch, grabbed Oliver-Hall and ordered him to put his hands up, the complaint states. That’s when a struggle ensued, and Oliver-Hall allegedly grabbed the gun and pointed it at the officer, who pushed it away from pointing at him.

Eventually, the officer was able to get control of the gun and held Oliver-Hall down until another officer arrived and handcuffed Oliver-Hall.

According to the complaint, the gun had a round in its chamber and was stolen out of Georgia. Oliver-Hall also has prior convictions that make him ineligible to have guns.