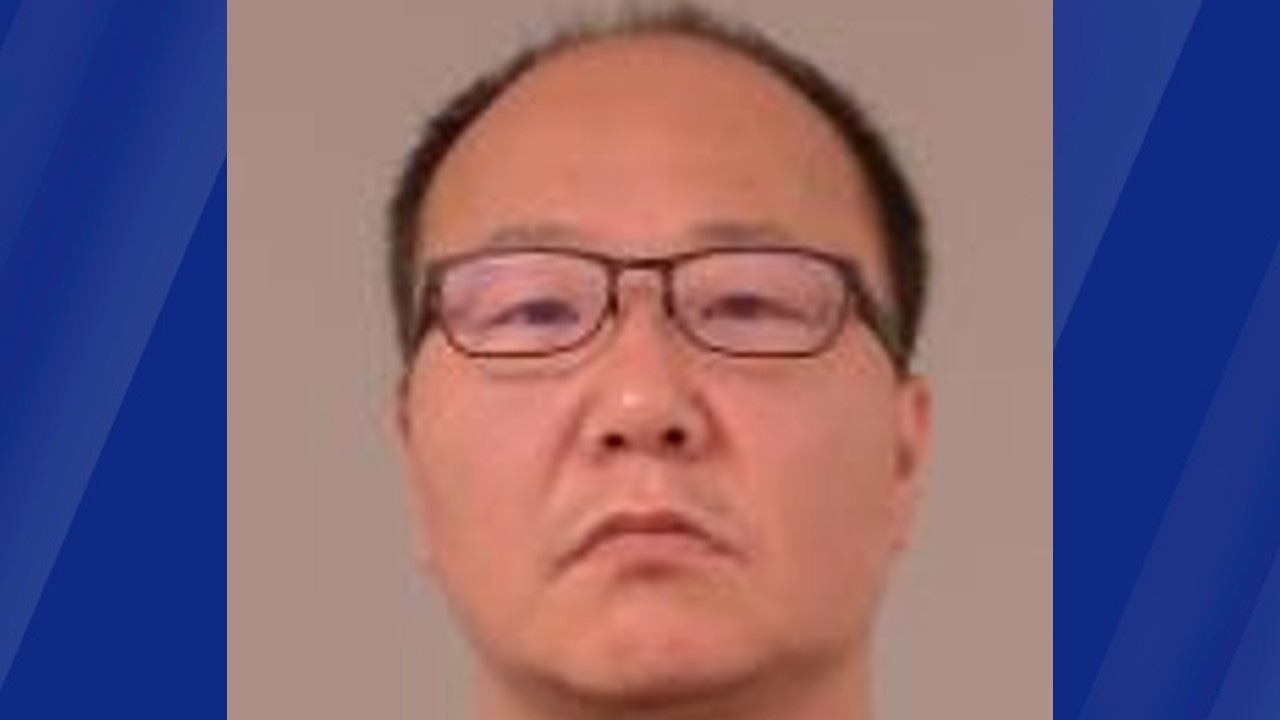 An Eagle Lake man has been charged after he allegedly used a two-by-four piece of wood to assault security staff at Mystic Lake.

Trevor Edward Will, 49, is charged with two counts of second-degree assault, which each carry a maximum penalty of seven years in prison and a $14,000 fine, if convicted.

Prior Lake police were called to Mystic Lake Casino at around 11:45 p.m. Friday on a report of a man swinging a piece of wood at employees.

Mystic Lake security told police that Will said he was “fed up with the system” and then started hitting people with a pair of two-by-fours, a criminal complaint states.

Officers watched surveillance video and noted that, in a two-minute outburst, Will was seen hitting a staff member with a two-by-four, poking a security staff member in the face with the piece of wood three times, swinging it at others and threatening a security supervisor, the complaint states.

Additionally, the security supervisor told police that Will told staff, “you’re going to have to drag me out of here.”

Eventually, a staff member was able to grab a two-by-four out of Will’s hands, allowing them to restrain him on the ground until police arrived.

Will has a bail hearing set for Tuesday morning.