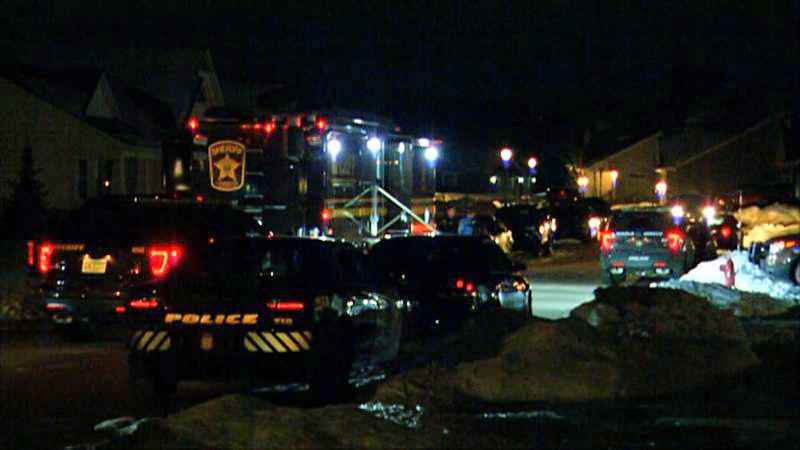 Charges have been dismissed against a Dayton man who was alleged to have fired shots at officers while a search warrant was being conducted in January 2020.

According to the documents filed in Hennepin County court, Faris Hussein was initially charged with three counts of first-degree assault by allegedly using deadly force against officers. The charges were dropped due to an inability to prove the case, according to court records.

According to the complaint, officers were attempting to execute a search warrant at a residence in the 12000 block of Pineridge Way in Dayton on Jan. 7, 2020. Two officers approached the front door while a third was by the side of the home.

Charges: Officer had 5 bullet holes in clothing after shooting while executing warrant in Dayton

When one of the officers knocked and announced himself as a police officer, the complaint states Hussien locked the door’s deadbolt lock, and officers decided they’d kick in the door.

After kicking the door in, the complaint alleged Hussien aimed a gun at the officers and allegedly fired multiple times at them. One of the officers had five bullet holes in his clothing, the complaint stated. The other officer returned fire at Hussein.

The complaint states Hussien was taken into custody, and nobody was injured.