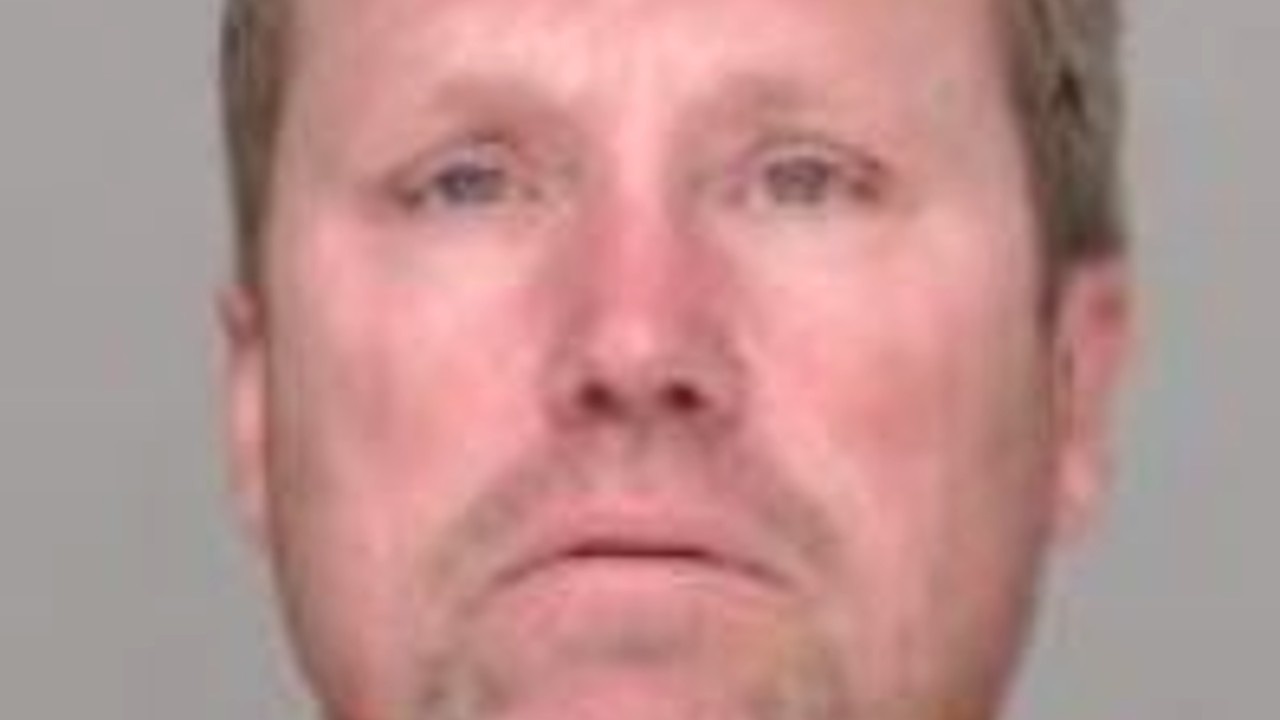 A Brainerd man is now charged with murder after authorities found a woman dead at his home.

The Crow Wing County Sheriff’s Office says deputies responded to a home on Smith Road in First Assessment Township on Thursday morning after a man reported that “Mike” told him that the man’s ex-wife was “gone.”

When law enforcement arrived at Munger’s home, he told them “you’re too late, she’s gone,” the criminal complaint states.

Officers noted blood on Munger’s clothes and, inside the home, found a woman dead with a belt around her neck and blood on the ground, the complaint adds.

The complaint also states that, after he was arrested, Munger said he and the woman had been in a relationship but they’d been arguing about infidelity earlier in the day. During the argument, he told her that he “did what he did” and then strangled her with a belt and hit her with a baseball bat.

Munger made his first court appearance on Friday and had his bail set at $3 million. His next appearance is set for May 12.