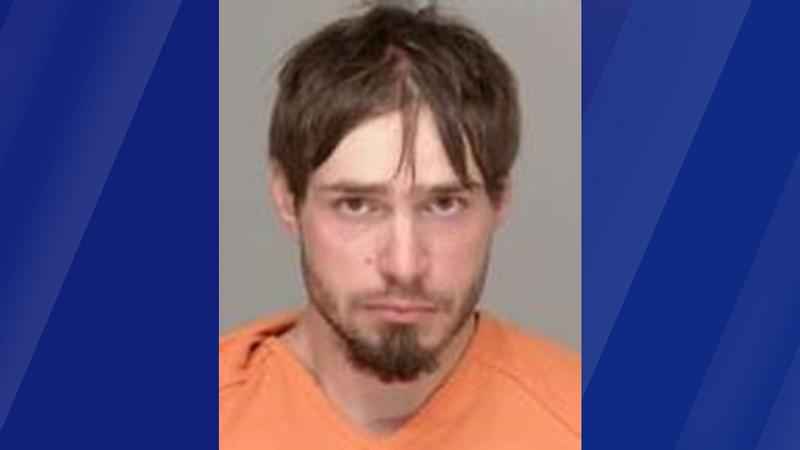 A Brainerd man has been charged after he allegedly shot and killed a Nisswa woman last week at a resort in the Brainerd Lakes area.

According to a criminal complaint, deputies from the Crow Wing County Sheriff’s Office responded to a report of several gunshots coming from an adjoining cabin just after 11 p.m. Thursday at Cozy Bay Resort in Lake Edward Township.

Around 11:22 p.m., deputies found a gunman, Moser, at an RV park across the street carrying two firearms — an "AR"-style rifle and a silver revolver. He had both guns in his hands while talking with law enforcement. He was taken into custody about 90 minutes later, at around 12:50 a.m., the complaint states.

An investigator eventually went inside the cabin where the shooting happened and found the body of Bernatsky on the floor with a large pool of blood under her head. An autopsy report determined she had been shot multiple times; one of the bullets hit her in the head, according to the complaint.

Crime scene investigators found shell casings inside the cabin that matched the caliber and brand of the ammunition in Moser’s rifle.

Investigators also learned Moser "had familiarity with the Cozy Bay Resort" and once had a relationship with the daughter of the property’s previous owner. He had been at the RV park across the street asking about her the week before, the complaint states.

Moser remains in custody at the Crow Wing County Jail. A judge has set his bail at $1 million with conditions or $1.5 million without conditions. His next court appearance is scheduled for Oct. 20.