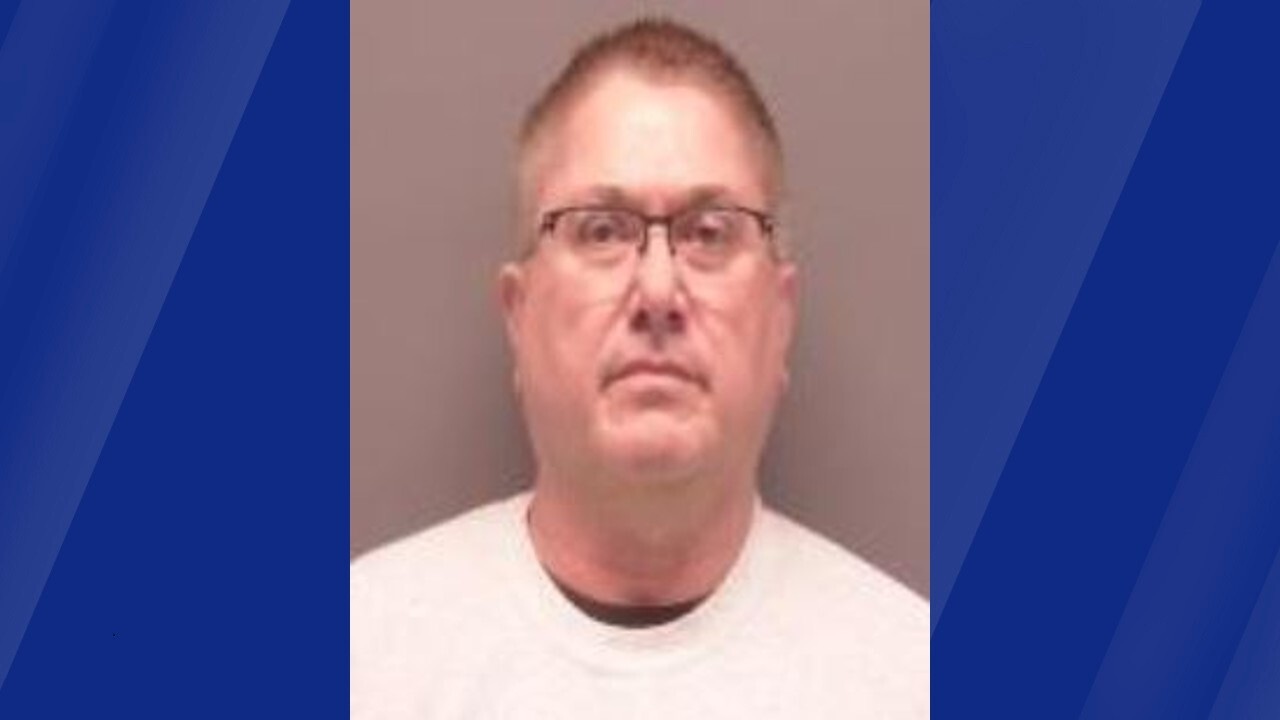 According to court records, 59-year-old Roger Joseph Ebnet has been charged with three felony counts of second-degree criminal sexual conduct. Ebnet was taken into custody on Friday, according to jail records.

The criminal complaint says a video recording from Dec. 1, 2022, captured the allegations in question. According to the criminal complaint, Ebnet can be seen with three different minor boys seated between his legs during the day, all three of whom are either 7 or 8 years old.

“The video shows Roger Ebnet sit up slightly and placing the boy’s hand under Roger Ebnet’s groin area,” while having the students close their eyes and turn away, the complaint alleges.

Charging documents state Ebnet is seen on video with another child sitting between his legs. “Roger Ebnet places the boy’s hands behind the child’s bottom and in front of his groin area. Roger Ebnet continues to squeeze his thighs and make upward movements with his groin towards the child’s bottom,” the complaint alleges.

The complaint goes on to allege that another video, from Nov. 30, 2022, shows similar behavior with a third child.

“The children are elementary level and under the direct supervision of Roger Ebnet as he is the children’s teacher,” the complaint notes.

Court records indicate Ebnet made his first appearance Monday morning, with a judge setting bail at $200,000 without conditions or $25,000 with conditions, which include GPS monitoring, no contact with the victims and staying away from the victim’s homes as well as Benson Public School properties.

Benson Public Schools released this statement on Facebook in response to the allegations against Ebnet:

“The Benson School District is aware of the pending criminal charges regarding Roger Ebnet, an employee of the School District. The School District takes the safety and security of our students very seriously and has been cooperating and will continue to cooperate fully with law enforcement in its investigation. Mr Ebnet is currently on paid administrative leave.

“This is the extent of the information the School District can provide about this matter at this time. All further data is classified as private or confidential pursuant to state and/or federal law.”

Ebnet’s next court hearing is Dec. 14, according to court records.