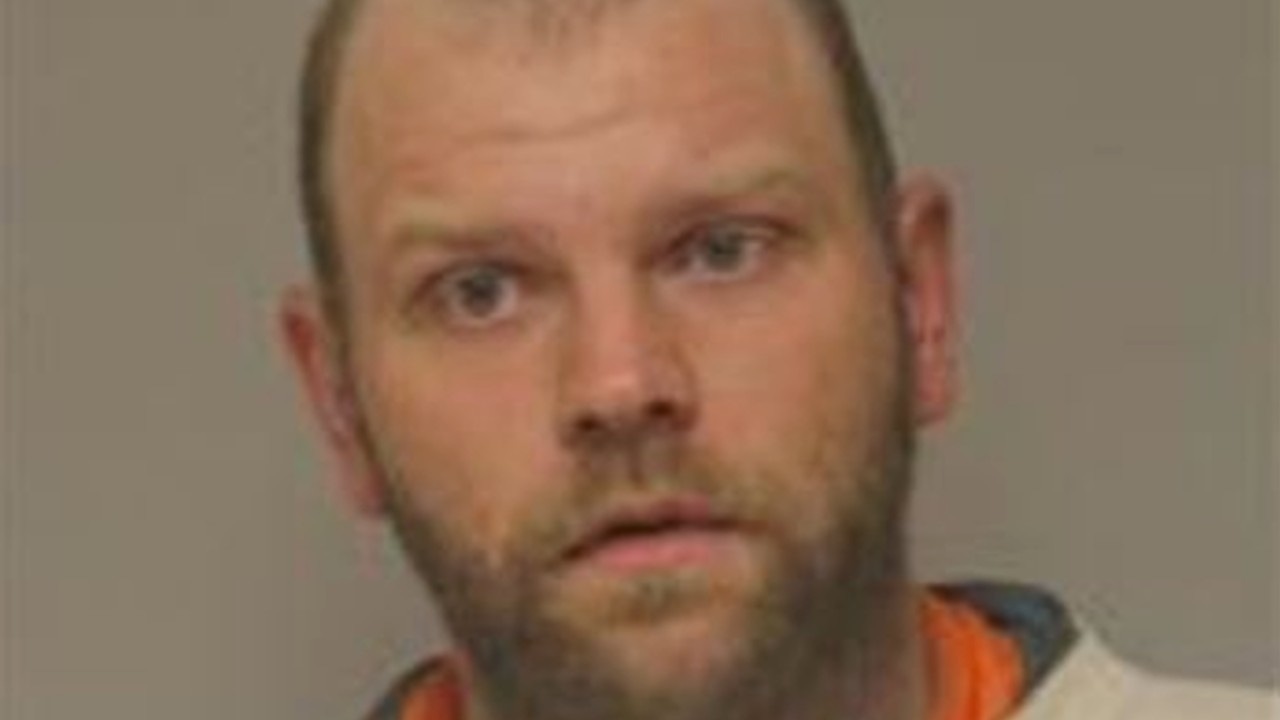 A man is facing charges of aggravated robbery and assault after he allegedly stole a man’s vehicle and then hit him with it.

A criminal complaint states Olson approached a man in Champlin and asked for a ride to the Anoka area shortly before 7:30 p.m. on Saturday. In Ramsey, Olson told the man something about his cousin being at the home and said he didn’t want to go there anymore so the driver made a U-turn.

A short time later, Olson pulled a gun out of his backpack, pointed it at the victim’s stomach and told him to shut off his phone but keep driving, the complaint states.

At the intersection of Highway 10 and Ferry Street, the victim slammed on the brakes and tried to flee. However, the complaint states the two fought over the vehicle’s keys and Olson got control, then moved into the driver’s seat as the victim ran in front of the car.

The complaint states Olson then drove into the victim, forcing him to roll onto the van’s hood and then fall to the pavement. Olson then sped away.

Monday, Ramsey police saw the van and tried to stop the driver but the driver sped off and officers stopped pursuing due to public safety concerns.

Olson was arrested on Wednesday and booked into the Anoka County Jail.

He made his first court appearance Thursday morning and had his bail set at $300,000. Olson’s next hearing is set for June 30.