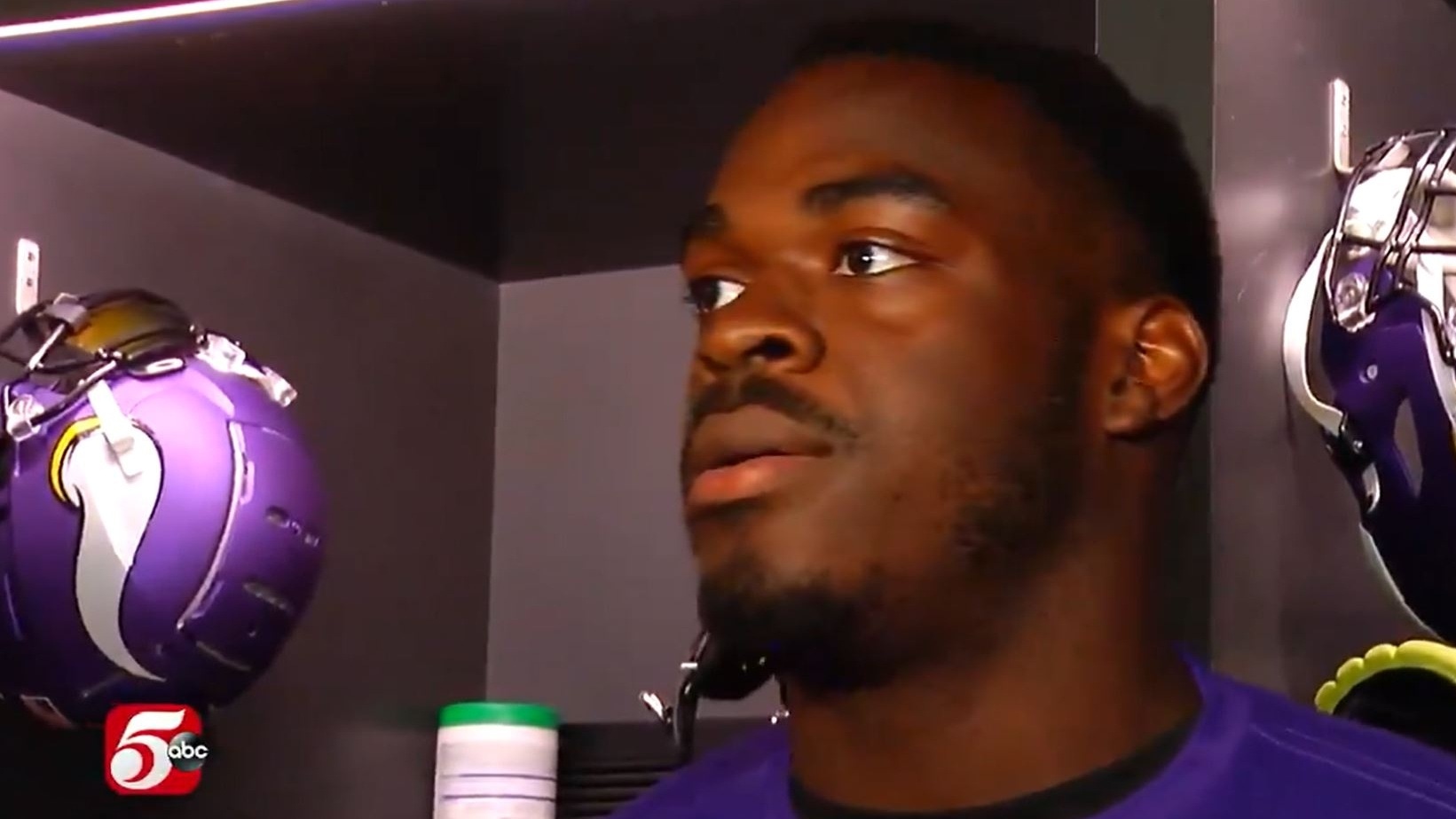 Two months after he was arrested in Miami, the charges against Minnesota Vikings offensive lineman Oli Udoh have been dropped.

Udoh’s attorney confirmed to 5 EYEWITNESS NEWS Thursday that the case against Udoh was dismissed.

“We are pleased the case has been dismissed in its entirety. Everyone who knows Oli never believed he committed a crime, or even did anything wrong,” Udoh’s attorney, Brian Bieber, told 5 EYEWITNESS SPORTS in a statement. “The video evidence and eyewitness testimony we presented to the prosecutor made clear that the allegations in the police report were completely fabricated and Oli was unlawfully arrested.”

Police said they were told Udoh had tried to enter the women’s restroom multiple times and then resisted arrest. He and his attorney denied the accusations.

The Vikings released a statement after his arrest saying the team was still gathering information.

Udoh remained with the team as the case played out in court. While he hasn’t started any games for the team this season, he has consistently been active as a reserve on game days.