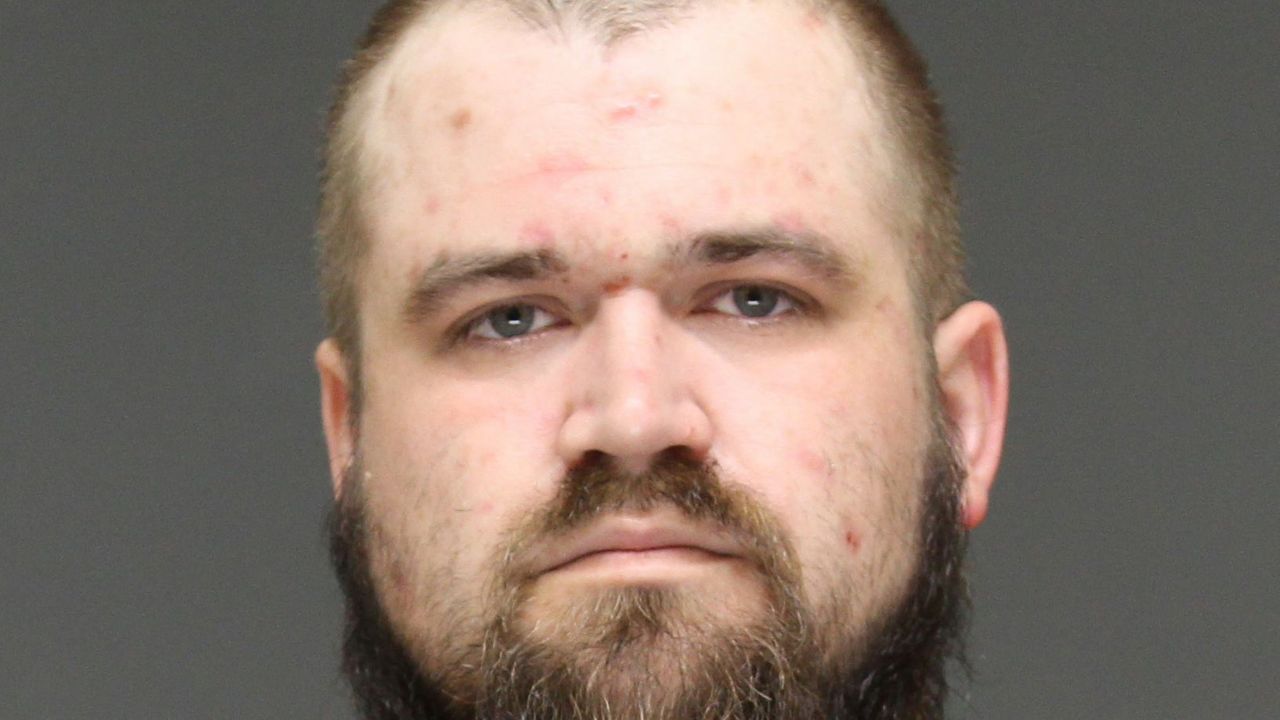 The man charged in connection to the standoff that lasted 28 hours from Aug. 1 to Aug. 2 in Meeker County now faces 12 criminal charges, according to the updated complaint.

The Meeker County Sheriff’s Office has updated the criminal complaint to say there were indications that Peterson was shooting at authorities during the standoff.

The sheriff says detectives confirmed this during an Aug. 4 search where casings and bullet holes were discovered at Peterson’s home in Collinwood Township, earlier identified as rural Dassel.

In connection to a November 2020 incident, Peterson was prohibited from having guns, and the criminal complaint says the August 2022 standoff began because Peterson wanted guns his mother was storing for him during his felony probation.

Peterson’s next court appearance is a contested omnibus hearing, which is currently set for the morning of Aug. 26.