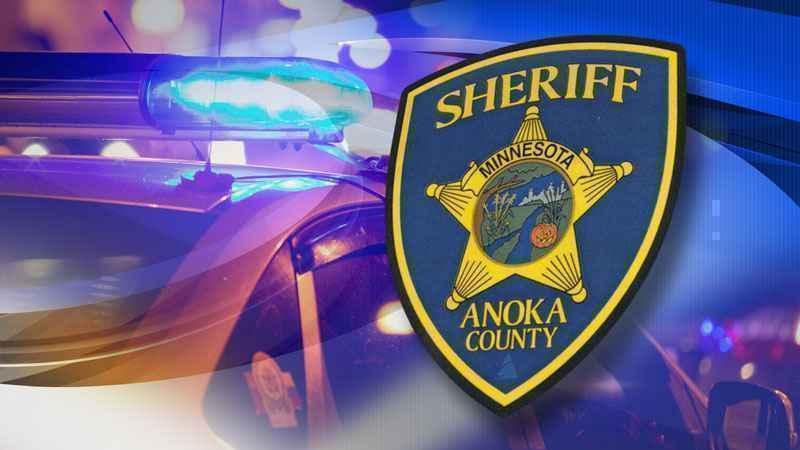 Sunday night, members of the Centennial Lakes Police Department reported damage to a police vehicle and the department building.

According to the Anoka County Sheriff’s Office, the department reported the damage appeared to be from gunshots to the vehicle and the building along North Drive in the city of Circle Pines.

Police said no one was hurt in the incident.

A Lino Lakes police officer later arrested a suspect and an investigation is underway.

Police said there appeared to be no threat to the general public.