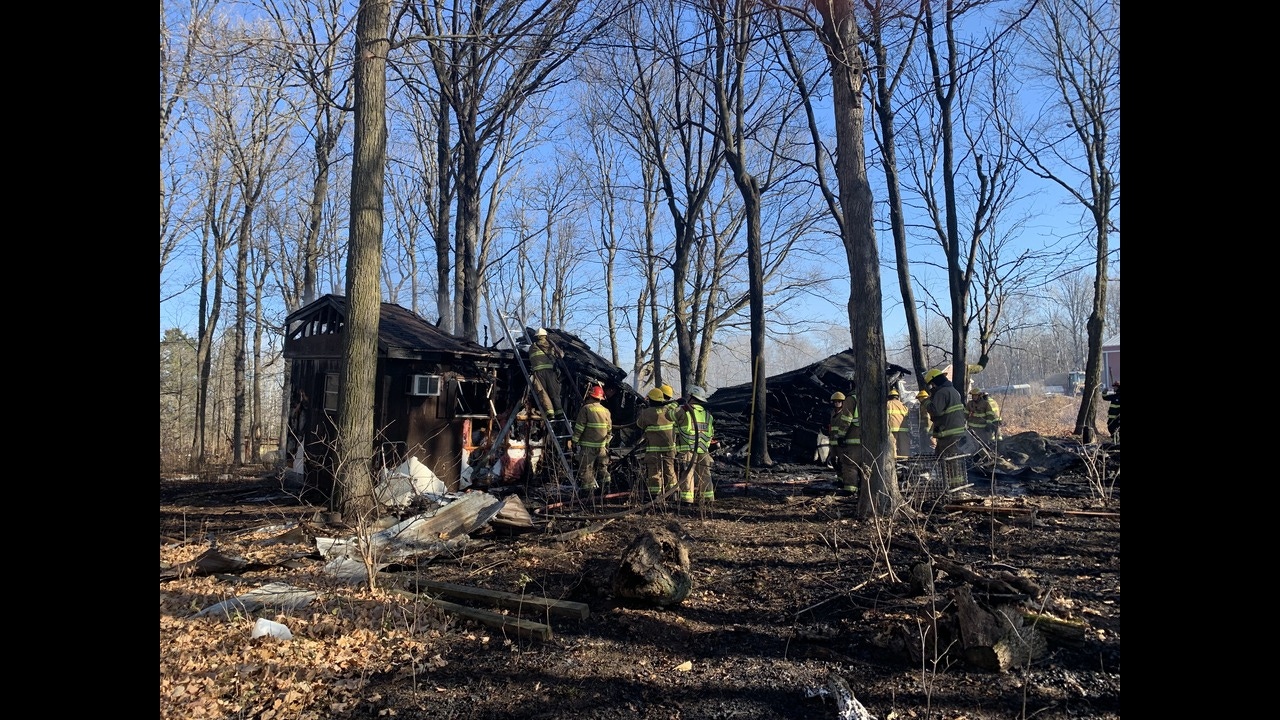 A fire in Carlton County caused the total loss of a home Monday morning, authorities say.

A homeowner called 911 to report that they could see smoke coming from their home just before 9:30 a.m. in Silver Brook Township.

Firefighters from the Wrenshall, Carlton, Esko and Blackhoof departments responded to help at the scene.

The cause of the fire is being investigated by the State Fire Marshall’s Office and Carlton County but does not appear to be suspicious in nature.

No injuries were reported in relation to the blaze, and the Red Cross has been called to assist the homeowner.