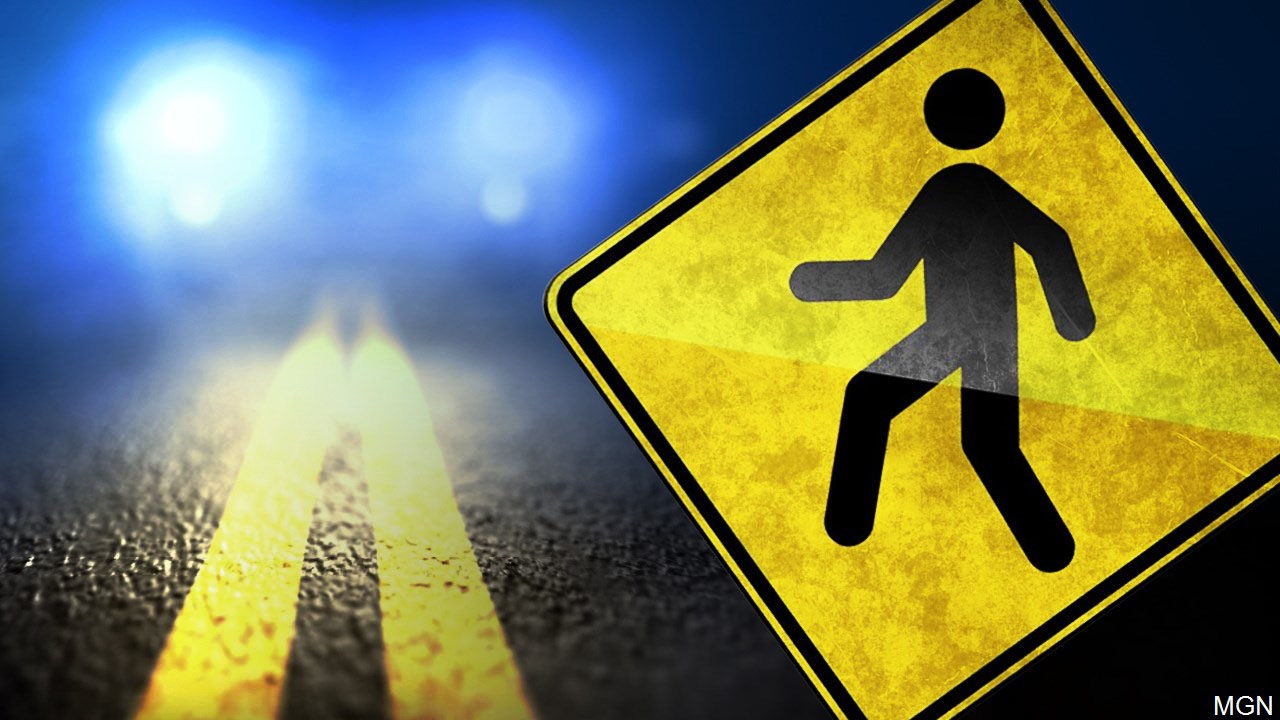 A pedestrian is in the hospital after he was hit by a car Monday night in Columbia Heights, according to a Minnesota State Patrol report.

The State Patrol says 59-year-old Edgar Ivan San Martin Ortego of Spring Lake Park was walking in a Highway 65 crosswalk at 45th Avenue North when he was hit.

The car involved was traveling north on the highway and was said to be going through a green light crossing over 45th Avenue at the time.

The car’s driver, identified as a 67-year-old woman who is also from Spring Lake Park, wasn’t hurt.

The driver was not under the influence of alcohol, and roads were dry at the time, according to the report.