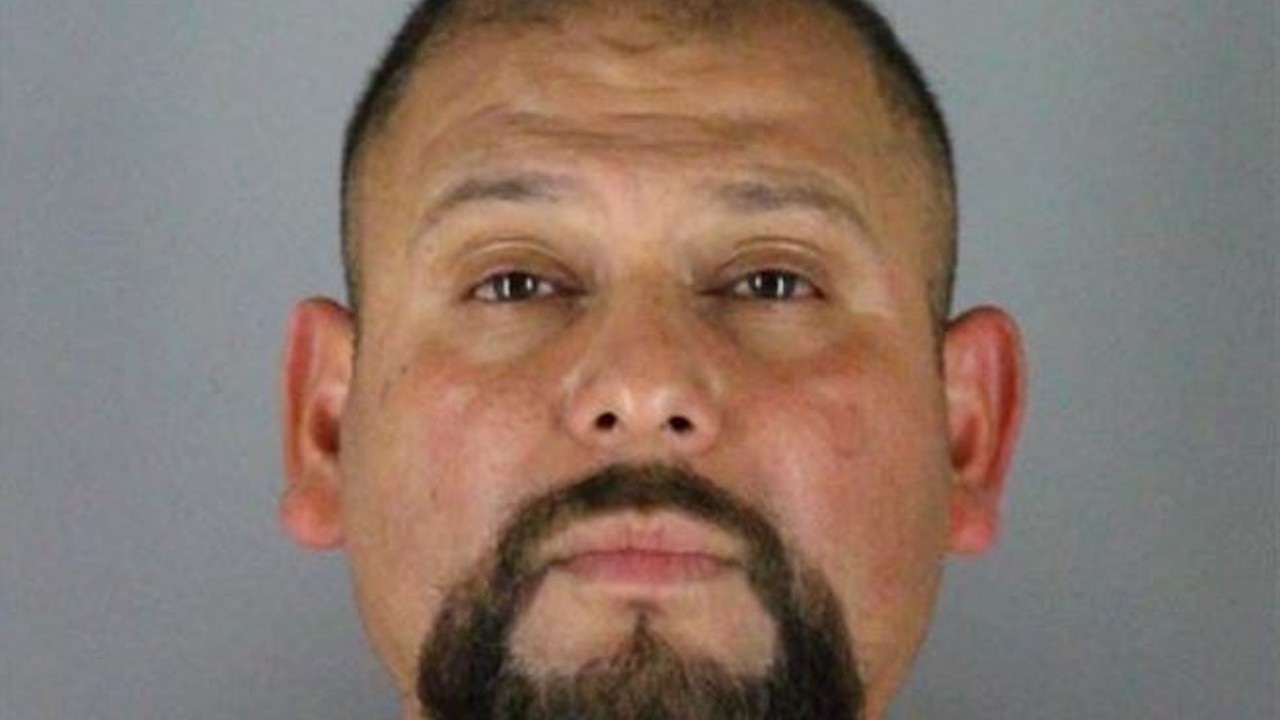 A California man is charged in connection to a Monday morning shooting at a Hopkins apartment.

Juan Antonio Partida Ramos, 43, of Southgate, Calif., is charged with second-degree assault with a dangerous weapon.

Hopkins police said officers were called to Town Terrace Apartments at around 4:30 a.m. on a report that a person had been shot.

Police said the victim had substantial injuries but is expected to survive.

According to the complaint, a woman who was there at the time told police the men were arguing about being “manly” when Partida Ramos shot the victim. Police later found the gun believed to have been used in the shooting.

Police also said the victim and Partida Ramos are believed to be related.

Partida Ramos is scheduled to make his first court appearance on Wednesday.