Brooklyn Park police warn of armed suspect at large, out on bail for murder 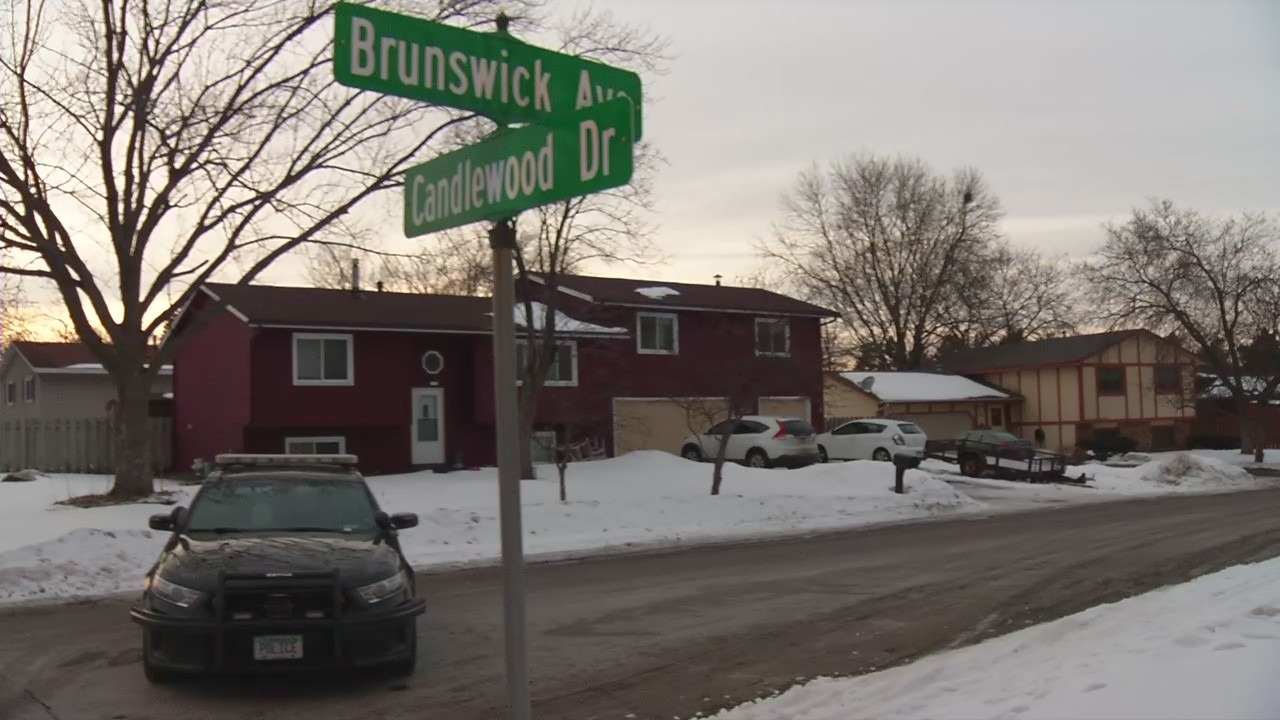 A police squad car is parked in the area where an armed suspect was last seen Wednesday, Feb. 16, 2022, in Brooklyn Park.

Law enforcement is searching for an armed suspect who was last seen in Brooklyn Park on Wednesday.

According to an alert sent just before 5 p.m. from the Brooklyn Park Police Department, officers responded to a domestic call in a home in the 8200 block of Brunswick Avenue. Police said they found the man threatening a woman and her daughter. The suspect then fled from the scene.

The man then tried to break into another house by kicking the door and threatening to shoot the homeowner.

Investigators told KSTP that the man, 34-year-old Andrew Johnson, is out on bail for murder.

At 9 p.m., BPPD sent an additional alert, saying that law enforcement had not found Johnson, but did recover a firearm.

The suspect was last seen near Brunswick Avenue and Candlewood Drive. He is described as a bald 34-year-old Black man who is approximately 5 feet, 5 inches tall and weighs roughly 170 pounds. He has a mustache and was wearing a red shirt at the time of the incident.

Police say the suspect is considered armed and dangerous, and residents should avoid the area. Anyone who sees someone matching his description should keep their distance and call 911.