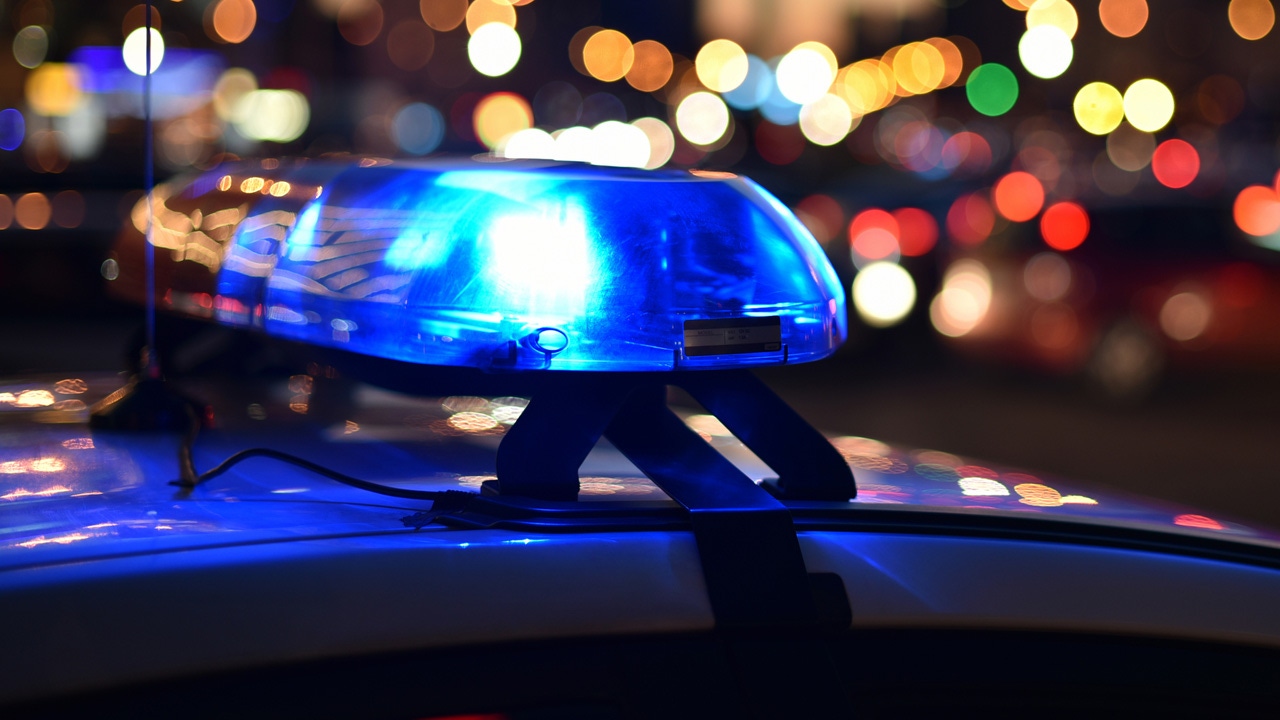 Brooklyn Park police took two people into custody early Wednesday morning following a stolen car and foot chase that began with a narcotics complaint, according to a public safety alert, however, one of the two people apprehended has since been released.

Officers went to Huntington Place Apartments on 73rd Avenue North just before 12:30 a.m. in response to the complaint, which alleged two vehicles were in the apartments’ parking lot.

Police say the driver of the suspect vehicle nearly hit an officer and a squad car while trying to leave the scene as officers arrived.

A chase began, and police stopped the vehicle on the 7800 block of Noble Avenue North.

However, two suspects got out of the vehicle and ran “separate ways.” Police say they eventually caught both people.

Police eventually learned the vehicle had been stolen.

According to Public Information Officer Elliot Faust, one of the suspects, identified as a 22-year-old man, was arrested and booked at the Brooklyn Park jail. The second person was cited and released at the scene.