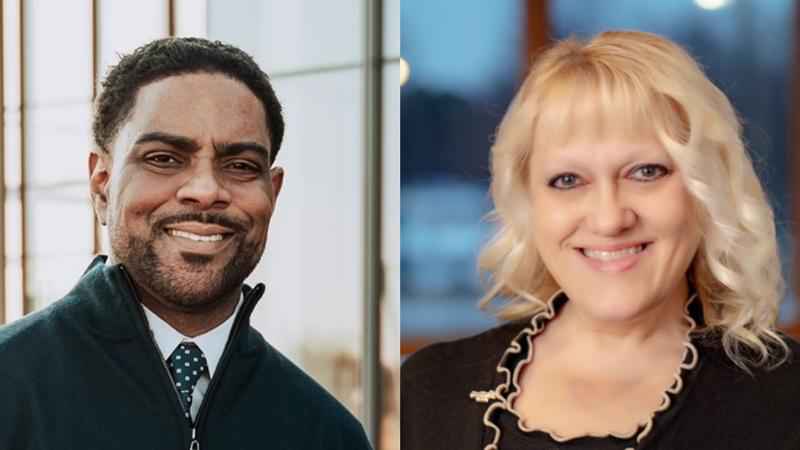 The result is heading to a recount, and a final announcement is expected by Aug. 20.

The city says they will host a special city council meeting on Friday at 6 p.m. to canvass the results of the special election.

The former mayor of the city, Jeffrey Lunde, announced his resignation late last year and was effective as of Jan. 3. Lunde vacated his position after 10 years as the mayor and city council member to serve as the newly elected Hennepin County Commissioner for District 1.