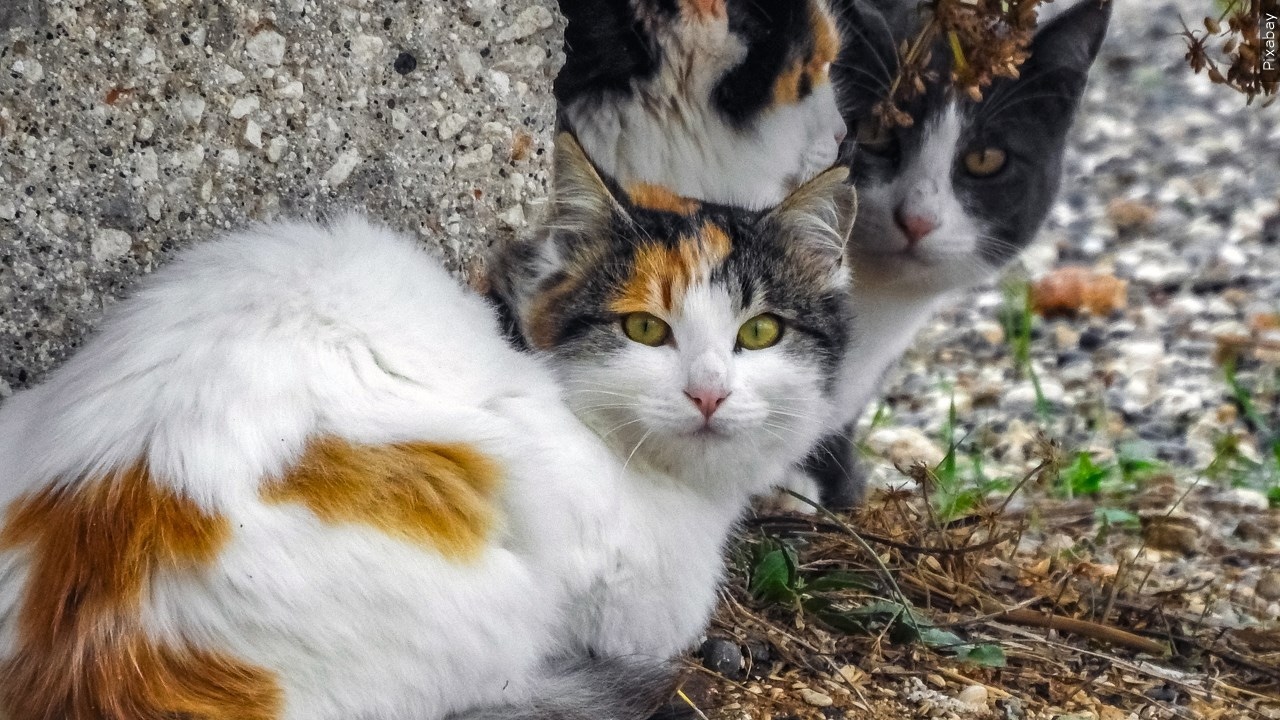 The City of Brooklyn Park is asking for residents’ help as it continues its efforts to control the community’s cat population and any preventable animal diseases.

City action since July has included trapping, neutering, vaccinating and disease testing local cats, Brooklyn Park said in a press release. As of Sept. 7, the project is centered in the Sunny Lane neighborhood.

The city says it is working with rescue organizations and using the most humane solutions possible to prevent cats from roaming, spraying, fighting and reproducing.

Here is how community members can help:

All cats that have been treated and neutered will be returned with an ear tip marker. This looks like one centimeter of tissue removed from the tip of one of the cat’s ears.

Visit the Alley Cat Allies site to learn about trap-neuter-return techniques and the relationship between humans and cats in the community.