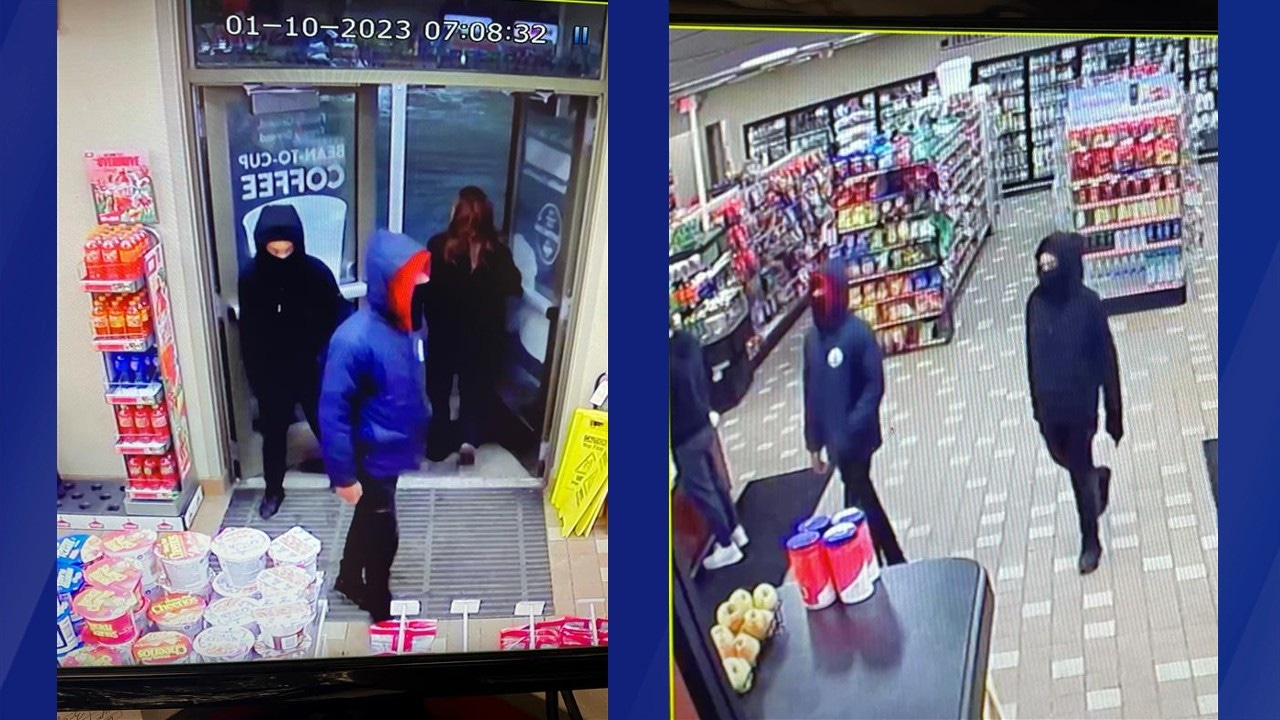 If you are able to identify either suspect, call 911, reference case number 23-000107 and ask to speak to a Brooklyn Center police officer.

As previously reported, the shooting occurred around 3:15 p.m. Friday, according to police.

The victim, Kevin Devon Wallace, 42, from Brooklyn Center, was brought to the hospital in critical condition, where he died. He died of a gunshot wound to the abdomen, according to the Hennepin County Medical Examiner’s Office.