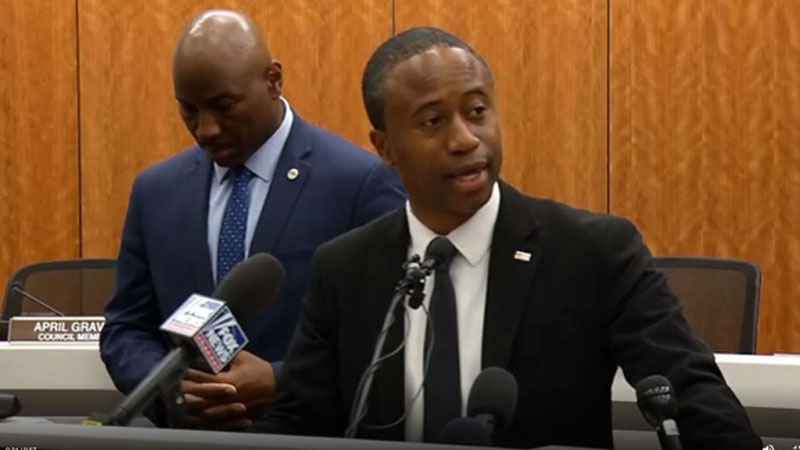 Brooklyn Center Mayor Mike Elliott has ended the city’s curfew that was in place following the death of Daunte Wright, he announced in a news release Wednesday.

Elliott said "continued peace" and "low numbers of protesters" contributed to the decision. Protesters had rallied outside the Brooklyn Center Police Department for a week straight after a former police officer killed Wright during a traffic stop on April 11, but numbers started to dwindle over the weekend.

“I want to thank all of our staff for continuing the important work of keeping the city operating and supporting our residents. We have an excellent team of department leaders and staff and I am proud of all of their time and effort,” Elliott said.