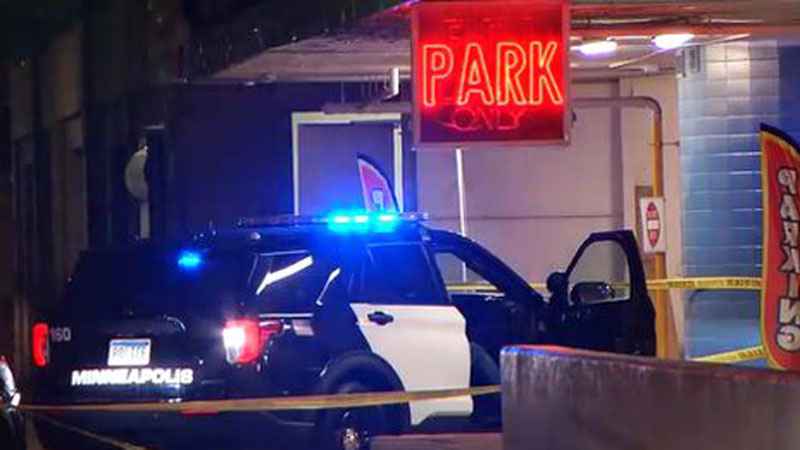 A Brooklyn Center man has been charged in connection to a fatal shooting that happened in downtown Minneapolis this past weekend.

According to the Hennepin County Attorney’s Office, 45-year-old Otis Givens has been charged with second-degree murder for the fatal shooting of a female victim.

The criminal complaint states on Saturday, May 8, officers responded to a report of a shooting near the intersection of South Ninth Street and LaSalle Avenue. After treating a person identified as "Witness 2," who had been shot in the leg in an alley outside the parking garage, officers found the deceased woman on the first floor of a parking garage.

2 arrests made in downtown Minneapolis double-shooting

Surveillance footage and witness statements revealed that the victim got into a verbal confrontation with a person identified as "Witness 1" in the alley near the parking garage when a man who’d been accompanying the victim displayed a handgun. Witness 1 also drew a handgun and accidentally shot her acquaintance, Witness 2, in the leg, the complaint states.

Witness 1 then began rendering aid to Witness 2, who she had just mistakenly shot. That’s when, according to witnesses, Witness 1 gave the handgun to Givens, who was also present in the alley.

After the shooting of Witness 2, the victim and her companion left the alley and went into the nearby parking garage. Givens followed, and the surveillance video showed that he shot the victim in the back of the head as she tried to run away, the complaint states.

Another person present in the alley, identified as "Witness 3," said that after the shooting of Witness 2, he heard two additional gunshots and Givens returned to the group and said, "I got at ’em," referring to him shooting the victim.

Givens was arrested on May 10 and is currently being held in the Hennepin County Jail.