A captain of the Brainerd High School football team was hospitalized and underwent surgery after suffering a “serious head injury” during Friday night’s game against Moorhead.

Senior Conner Erickson was taken by ambulance to Sanford Hospital during the game.

According to an update on his CaringBridge page, “there is not one specific hit or play that can be seen as the cause of the injury.”

He underwent surgery to remove a piece of his skull and, as of Sunday, remained hospitalized in the intensive care unit, according to his CaringBridge and GoFundMe pages. They added that his biggest remaining hurdles were overcoming a fever and high blood pressure caused by his sedation, although they were trending in the right direction.

“There are a lot of good things that are in Conner’s favor; the fact that he was minutes from the Sanford Hospital in Fargo is the biggest,” his CaringBridge page says. “He was able to be seen by and have surgery with a world class neurosurgeon promptly upon his arrival. The care he is now receiving is second to none. His age and being a strong, tough, resilient kid are very important factors in his recovery as well. While under sedation, Conner has been moving his extremities which is a very promising sign at this point.”

“You never expect to have hit this close to home,” Conner’s uncle, Jared Erickson, said. “Until he comes out of sedation, not sure there isn’t a long-term effect of what’s going to happen. It’s just amazing that he’s loved and that the whole family is being embraced.” 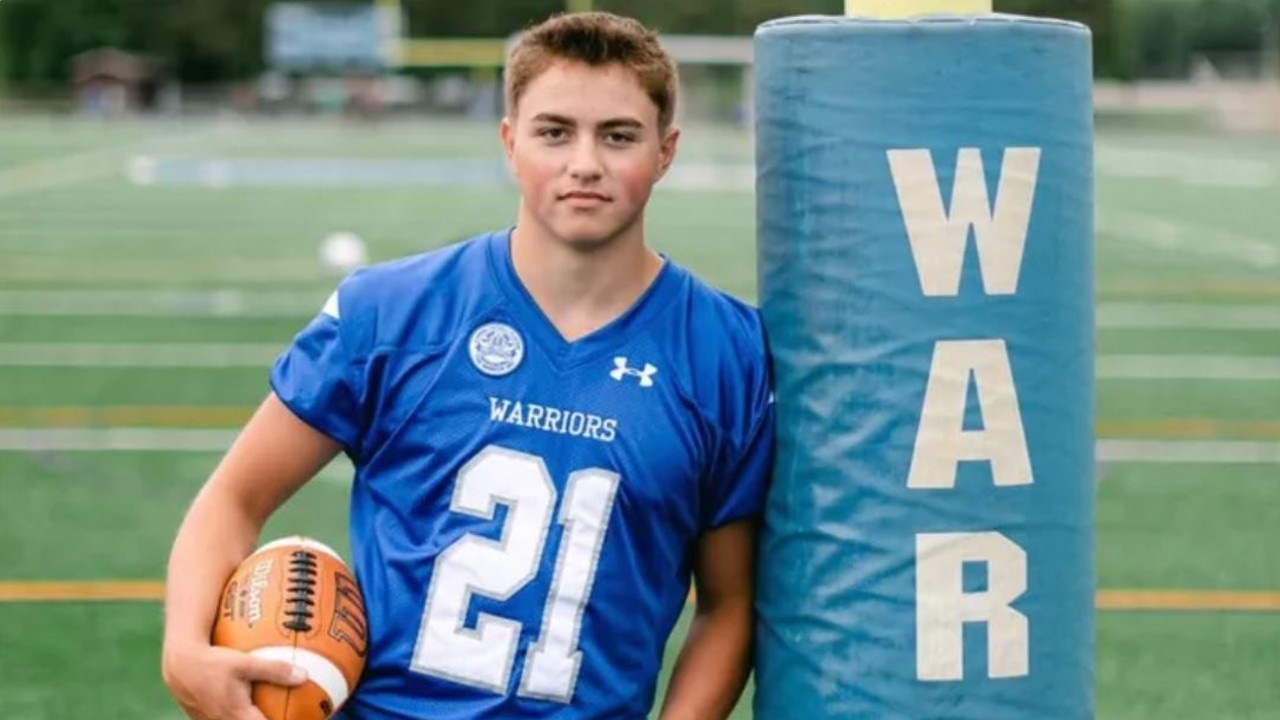 The goal for his GoFundMe page was initially set at $21,000, in honor of the No. 21 jersey Erickson wears. However, as of Monday, more than $50,000 had already been raised to cover his medical expenses.

“Wow is all we can say,” a statement on the fundraising page reads. “We are so blown away and overwhelmed by the support for Conner. We have updated our goal again as we know so many are wanting to help. The reality is that we don’t know what Conner’s future may hold but we do know that it’s a long journey ahead and taking the financial burden away from his parents is such a huge help. We are so incredibly grateful to everyone.”

The Teehive in Baxter is also making “Conner’s Crew” T-shirts, with 100% of the sales being donated to Conner and his family.

His injury came a week after another local high school football player suffered a serious injury during a game.