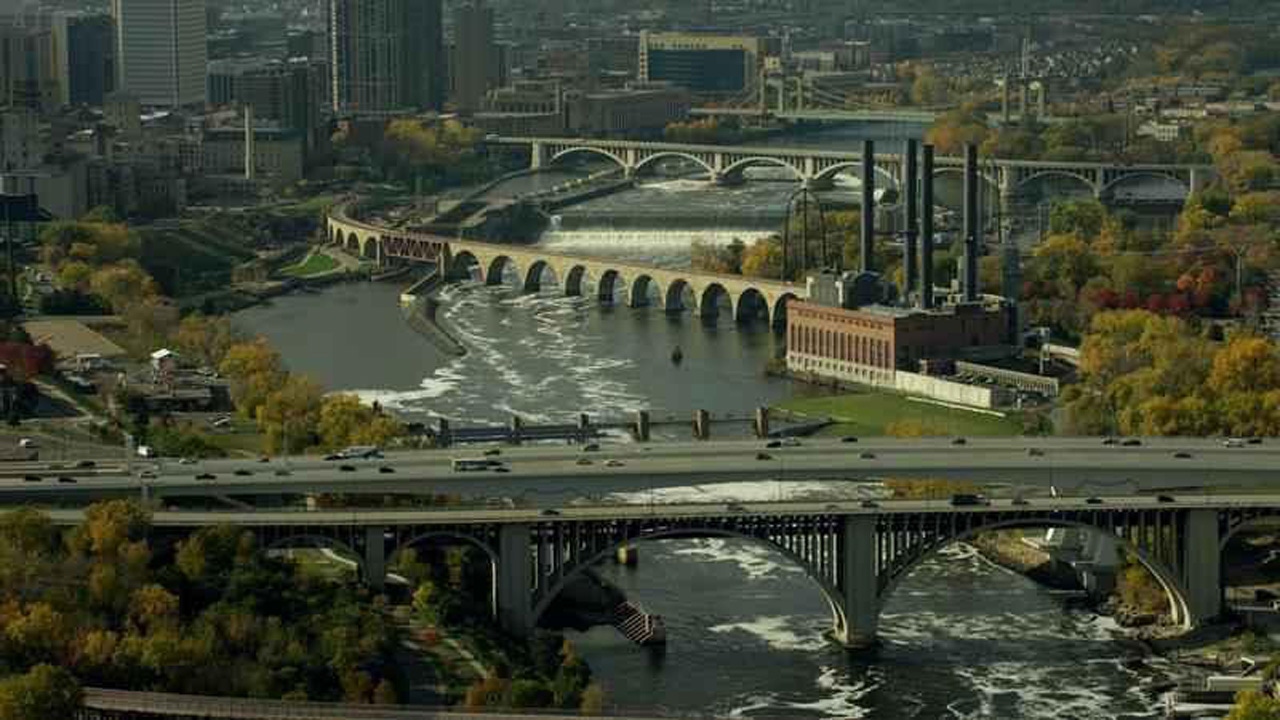 Park officers and Minneapolis police went to the bridge for a report of an assault just after 10:30 p.m. Saturday.

Police say two boys, whose ages were not specified, were assaulted by a group of men. No further information has been provided about possible suspects.

One of the boys was stabbed and taken to the hospital.

The other boy was released to his parents.