Boy hospitalized from shooting in Fridley 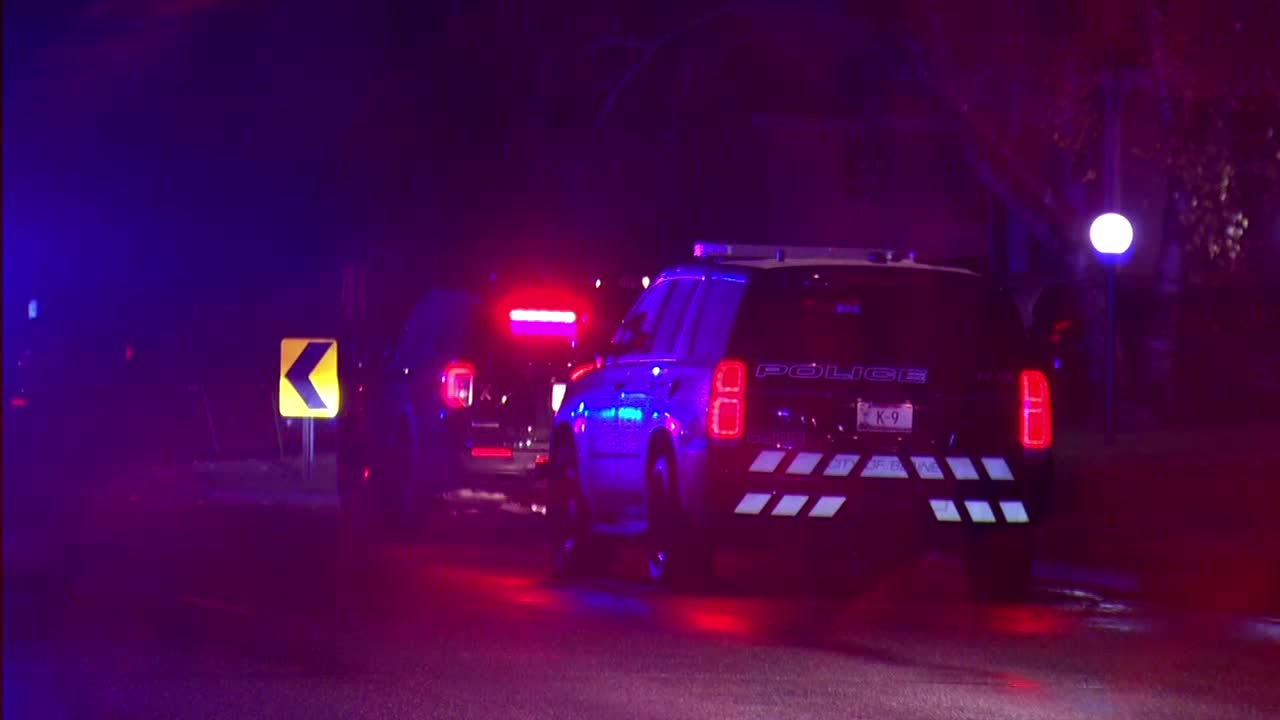 Police say a boy is in the hospital after he was shot Wednesday evening in Fridley.

According to the Fridley Police Department, officers responded to a reported shooting in a parking lot on the 5200 block of Third Street Northeast around 5:16 p.m.

The juvenile male victim was given first aid before being taken to a nearby hospital. The extent of his injuries is unclear.

Police have not announced any arrests in the case but said “there is no ongoing threat.”

Anyone with information is asked to call the Fridley Police Department at 763-572-3629.